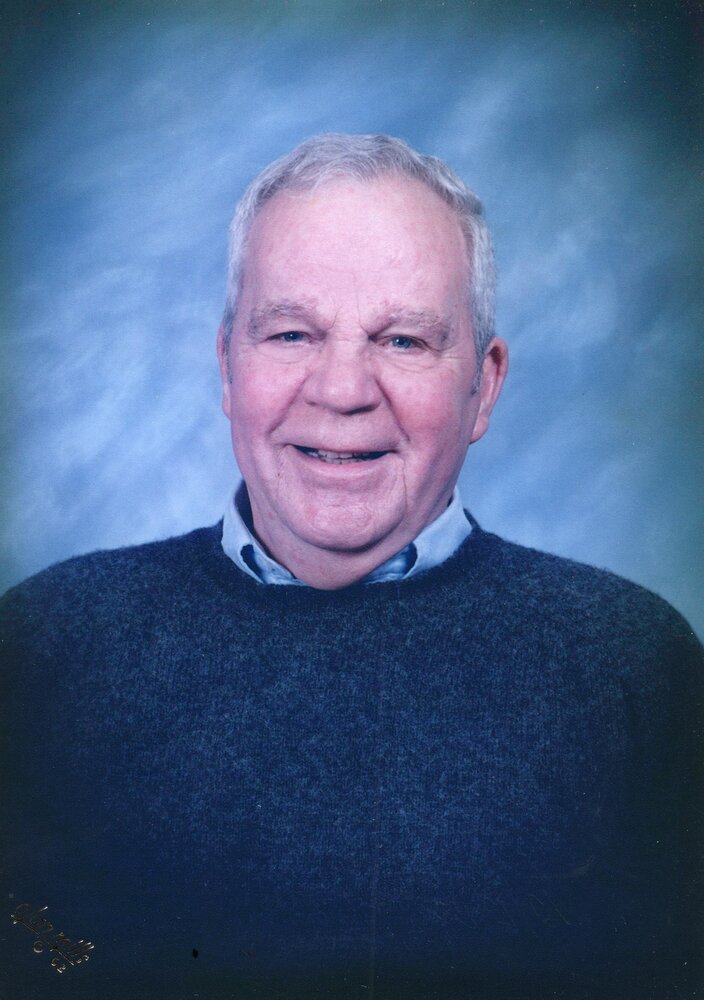 Please share a memory of Charles to include in a keepsake book for family and friends.
View Tribute Book

West Sand Lake- Charles W. Stark, age 93 passed away Monday, January 23, 2023, at Samaritan Hospital in Troy. Charles was born and raised in Rensselaer and was the son of the late Charles and Tina Stark.  He began his career in retail at Steefel Bros. in Albany, then went on to work at Marshall Ray in Troy, and ended his career at R.T. Blais in Chatham. Charles was a life member of the James Hill and Hook Ladder Fire Company and was a member of the First Congregational Church in Rensselaer.  Husband of the late Julia Stark.  Father of Charles W. Stark, III.  Brother of the late Marie Mohan.  He is also survived by several nieces and nephews.  Relatives and friends are invited and may call at the W.J. Lyons Jr. Funeral Home, 1700 Washington Avenue, Rensselaer, Friday, February 3, 2023, from 2-4 PM.

To send flowers to the family or plant a tree in memory of Charles Stark, please visit Tribute Store
Friday
3
February

Look inside to read what others have shared
Family and friends are coming together online to create a special keepsake. Every memory left on the online obituary will be automatically included in this book.
View Tribute Book
Share Your Memory of
Charles
Upload Your Memory View All Memories
Be the first to upload a memory!
Share A Memory
Send Flowers
Plant a Tree