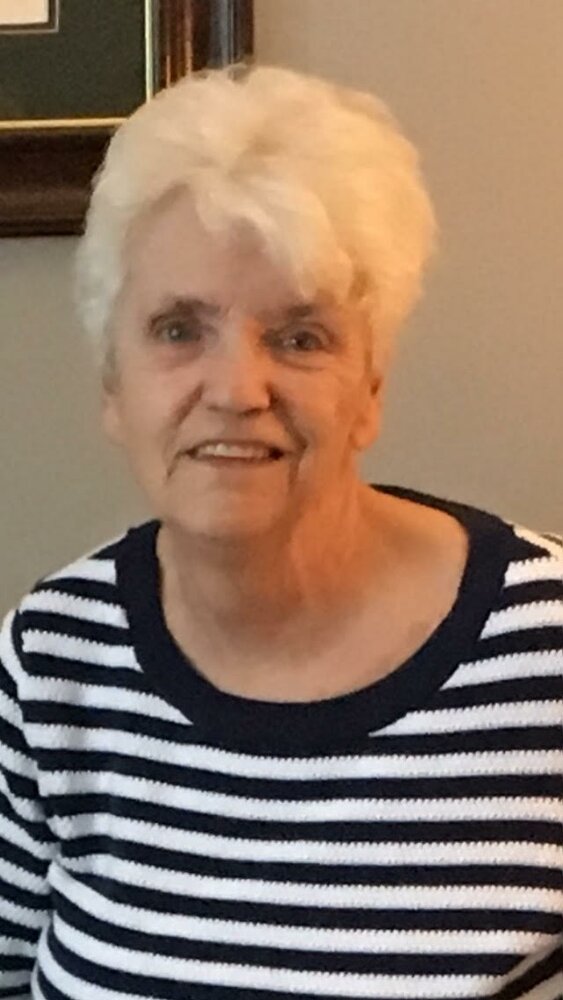 Obituary of Sara A. Crain

Please share a memory of Sara to include in a keepsake book for family and friends.
View Tribute Book

East Greenbush- Sara A. Crain age 76, passed away Thursday, January 5, 2023, at the Hospice Inn at St. Peter’s Hospital after a brief illness.  Sara was born in Troy, was raised in Watervliet before moving to North Greenbush to raise her own family.  For the past 30 years, she has resided with her sister Sue in East Greenbush.  Sara was an Account Manager for the State Bank of Albany, currently known as Bank of America.  As a young teenager, she was a member of the Grafton Trail Riders. She was an active leader with her sons in the 4H program and dog obedience.  Sara was a lifetime member of the Ladies Auxiliary of Hudson Mohawk Volunteer Firefighters Association and was currently the Director at the organization, a position which she held several times. Sara was also a past member of the Ladies Auxiliary of East Greenbush Fire Company.  She was Vice President of the Waterford Senior Citizens.  Sara especially enjoyed participating in the Senior’s Bocce League.  Sara was a superfan in the stands at her grandchildren’s sporting events.  Watching their achievements gave her great joy and she was not shy about bragging to friends about them.  Another passion of Sara’s was being in the presence of animals, big and small.  Countless rescued dogs and cats became fortunate family members due to her endless compassion.  Sara was always eager to lend a helping hand and she will be greatly missed. Wife of the late David M. Crain.  Daughter of the late Edward and Wilma Vandeboe Sullivan. Mother of Scott Crain (Tanya Ferra) and Robert (Stacey) Crain. Grandmother of Jessica (Timothy) Haberland and Zachary (MacKenzie) Crain and proud great grandmother of four. She is also survived by her ever devoted twin sister, Susan A. Sullivan and several nieces and nephews. Predeceased by her siblings Edward Sullivan, Joan Jarvis and Mary Lou Nash.  The family would like to thank and is grateful for the compassionate staff at St. Peter’s Four McCauley and St. Peter’s Hospice Inn. Funeral service will be held at the W.J. Lyons, Jr. Funeral Home, 1700 Washington Avenue, Rensselaer Friday, January 13, 2023, at 1PM.  All are welcome to attend.  Relatives and friends are invited and may call prior to the service beginning at 11 AM. Interment will follow in Albany Rural Cemetery, Menands. Contributions in Sara's memory may be made to the Mohawk Hudson Humane Society, 3 Oakland Avenue, Menands, NY 12204.

To send flowers to the family or plant a tree in memory of Sara Crain, please visit Tribute Store
Friday
13
January

Look inside to read what others have shared
Family and friends are coming together online to create a special keepsake. Every memory left on the online obituary will be automatically included in this book.
View Tribute Book
Share Your Memory of
Sara
Upload Your Memory View All Memories
Be the first to upload a memory!
Share A Memory
Send Flowers
Plant a Tree