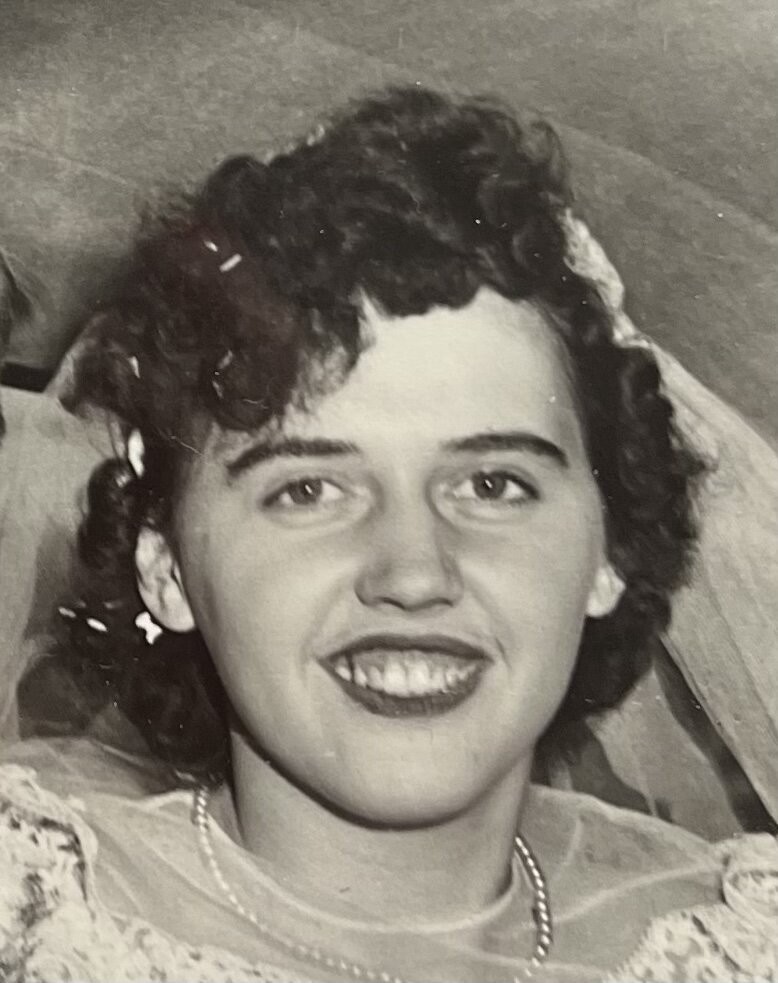 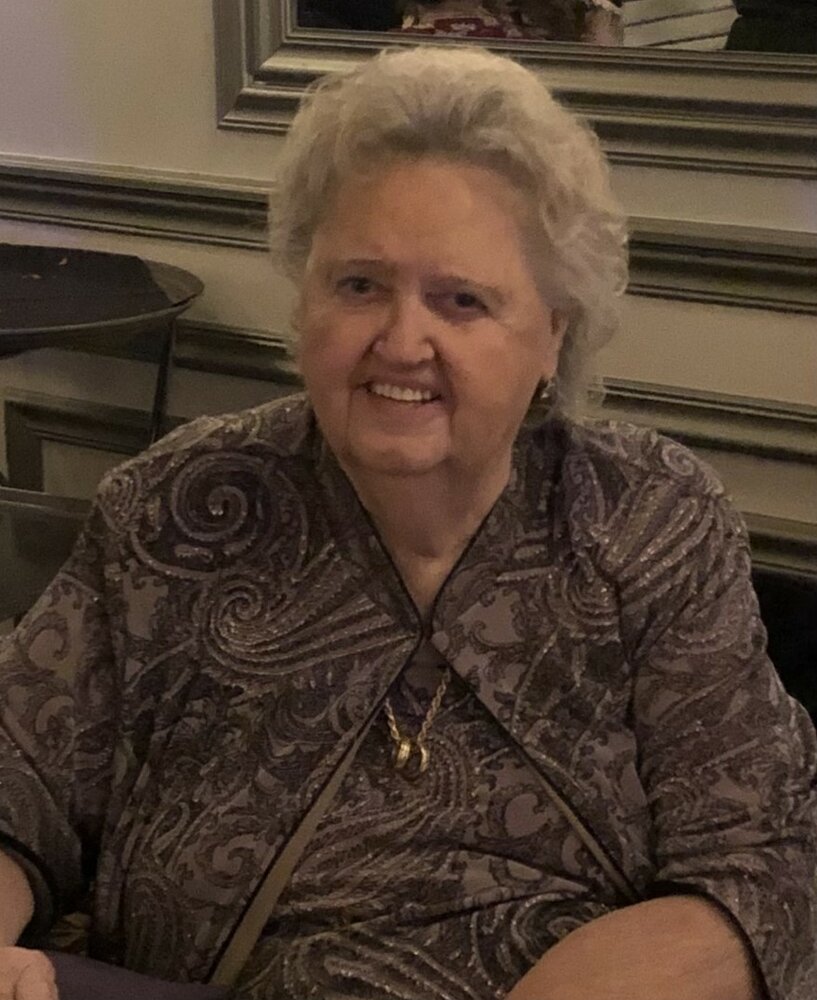 Obituary of Eva A. Fredricks

Please share a memory of Eva to include in a keepsake book for family and friends.
View Tribute Book

Troy- Eva A. Fredricks 87, a longtime resident of Troy, passed away surrounded by her loving family on January 3, 2023.  Born in Corinth, she was the daughter of the late William F. Smith and Grace and Cameron Connors.  In her younger days Eva was a waitress and a homemaker.  She had many interests including enjoying the sun by the pool, painting, camping, and annual apple picking with her family and friends.  Eva also enjoyed traveling to the casino with her daughters, playing bingo, cards and completing puzzles.  She was an excellent baker and would regularly bake for her family and friends. Eva’s greatest passion was poetry and was also a published poet.

The family would like to extend a special thanks to the staff at St. Peter’s Hospital, step down/medsurg unit and Van Rensselaer Manor for the care and compassion offered during their time of need.

To send flowers to the family or plant a tree in memory of Eva Fredricks, please visit Tribute Store
Sunday
8
January

Look inside to read what others have shared
Family and friends are coming together online to create a special keepsake. Every memory left on the online obituary will be automatically included in this book.
View Tribute Book
Share Your Memory of
Eva
Upload Your Memory View All Memories
Be the first to upload a memory!
Share A Memory
Send Flowers
Plant a Tree