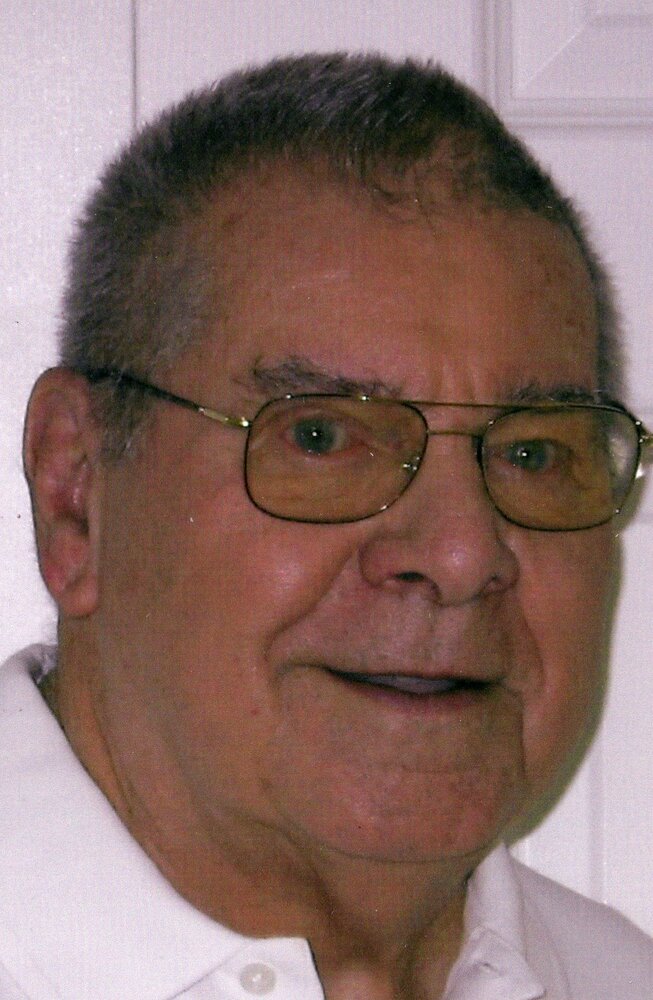 East Greenbush- Richard William Metzger, 93, passed away at home on December 3, 2022.  He was the son of William and Elizabeth Metzger and was born in Callicoon, NY.  His sister, Jane, was born 5 years later.  Step-mother Margaret Metzger.  He attended school in Callicoon and excelled in his studies and sports.  In the summer of 1946, he enrolled at R.P.I. in Troy, where he met his wife, June.  In 1948, he left school and joined the United States Army.  After spending some time at Fort Dix in Trenton, NJ, he and June married in December 1950.  They lived in New Jersey, until he was sent overseas, to France, in January of 1952.  June followed in May, after the birth of their first son, Richard Stuart.  They returned to NJ in 1955, with another son, Douglas Page.  Darlene Elizabeth was born in 1956, and in 1957 Dick was discharged from the military, and the family moved to Troy, NY.  Denise Lois was born in 1966.

Dick started working at Mohawk Paper Mills, becoming the office manager at the Waterford plant.  They built their house in North Greenbush in 1959.  He attended Hudson Valley Community College, and became active in the school district affairs, having been a member of the budget liaison committee since 1959, and serving as chairman of the committee in 1961 and 1962.  He has also served on the liaison committee’s pupil projection group and on the building and sites group, prior to being elected to the Board of Education in 1964.  He served five years on the Board of Education.  Following EGCS BOE he served 18 years on the Rensselaer, Columbia, and Green Counties Board of Cooperative Educational Services.  He was the past President of the Bell Top School association; past President of the East Greenbush Little League; and former secretary to the East Greenbush-Schodack Babe Ruth League.

Funeral from the W. J. Lyons Jr. Funeral Home 1700 Washington Ave., Rensselaer, Friday, December 9 at 1:00pm.  All are welcome to attend. Relatives and friends are invited and may call to the funeral home prior to service from 11:00am-1:00pm.  Interment will be in Bloomingrove Cemetery, Defreestville. In lieu of flowers, donations can be made to, Bruen Rescue Squad, 1116 Red Mill Road, Rensselaer, NY 12144, www.bruenrescue.org

To send flowers to the family or plant a tree in memory of Richard Metzger, please visit Tribute Store
Friday
9
December

Look inside to read what others have shared
Family and friends are coming together online to create a special keepsake. Every memory left on the online obituary will be automatically included in this book.
View Tribute Book
Share Your Memory of
Richard
Upload Your Memory View All Memories
Be the first to upload a memory!
Share A Memory
Send Flowers
Plant a Tree