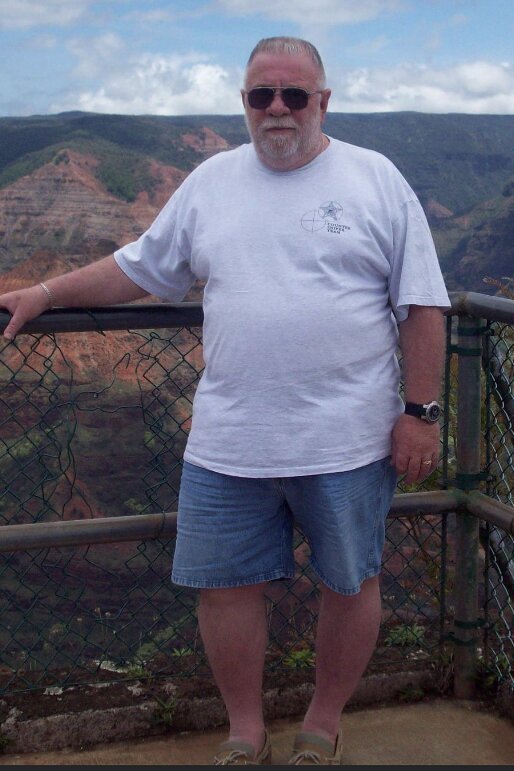 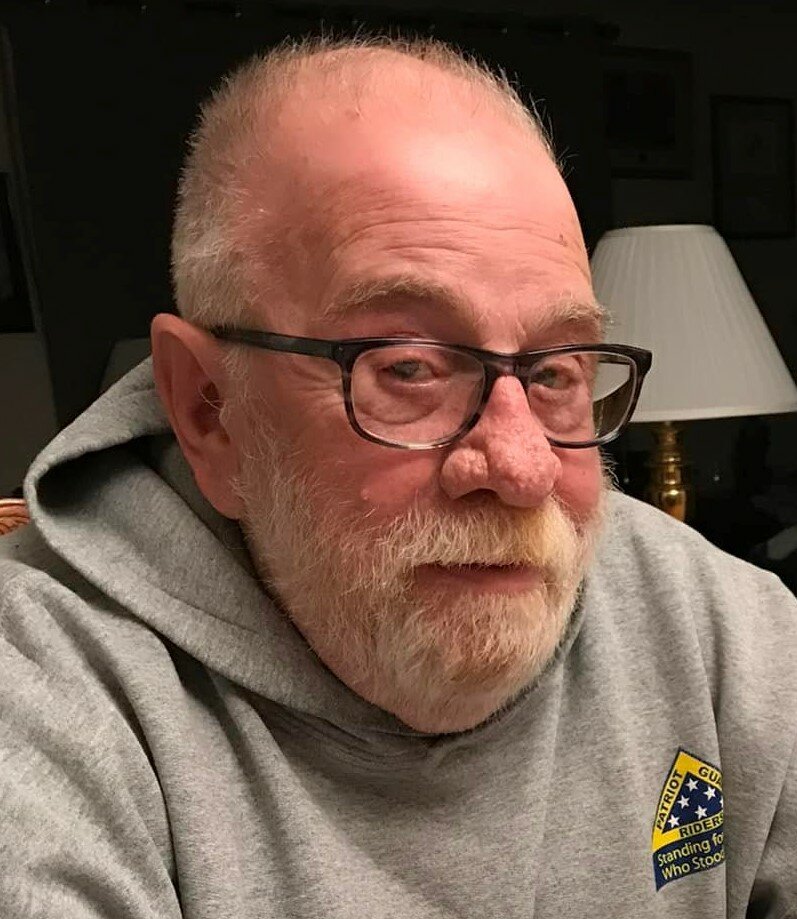 Obituary of Vito A. Lourinia

Please share a memory of Vito to include in a keepsake book for family and friends.
View Tribute Book

North Greenbush —Vito A. Lourinia, age 71, passed away Monday, November 28, 2022, at St. Peter’s Hospital.  Vito was born in Albany, grew up in Rensselaer and recently moved to North Greenbush.  Vito was employed as a police dispatcher for the Rensselaer Police Dept. and was a security guard at the Port of Albany.  He was a member of the Patriot Guard.  Vito enjoyed the outdoors, including camping and fishing.  Son of the late Anthony and Margaret Lourinia.  A loving husband of 51 years to Barbara Stewart Lourinia.  Father of Jeffrey (Kristen) Lourinia and Kimberly (Jason Purzycki) Lourinia. Grandfather of Julia Lourinia. Brother of Louis, Nicholas, Ralph Lourinia and Anna Hulsopple.  He is also survived by his “camp kids” Josh, Logan, Hezzi Rivenburg, Keegan Winnie, Nicole Noeth and several nieces & nephews.  Funeral from the W. J. Lyons Jr. Funeral Home 1700 Washington Ave., Rensselaer, Tuesday at 10am.  All are welcome to attend. Relatives and friends are invited and may call to the funeral home Monday Dec. 5th from 4-7pm.  Interment will be in Holy Sepulchre Cemetery, East Greenbush. In lieu of flowers, donations can be made to Camp Good Days https://www.campgooddays.org/regions-western-ny.

To send flowers to the family or plant a tree in memory of Vito Lourinia, please visit Tribute Store
Monday
5
December

Look inside to read what others have shared
Family and friends are coming together online to create a special keepsake. Every memory left on the online obituary will be automatically included in this book.
View Tribute Book
Share Your Memory of
Vito
Upload Your Memory View All Memories
Be the first to upload a memory!
Share A Memory
Send Flowers
Plant a Tree