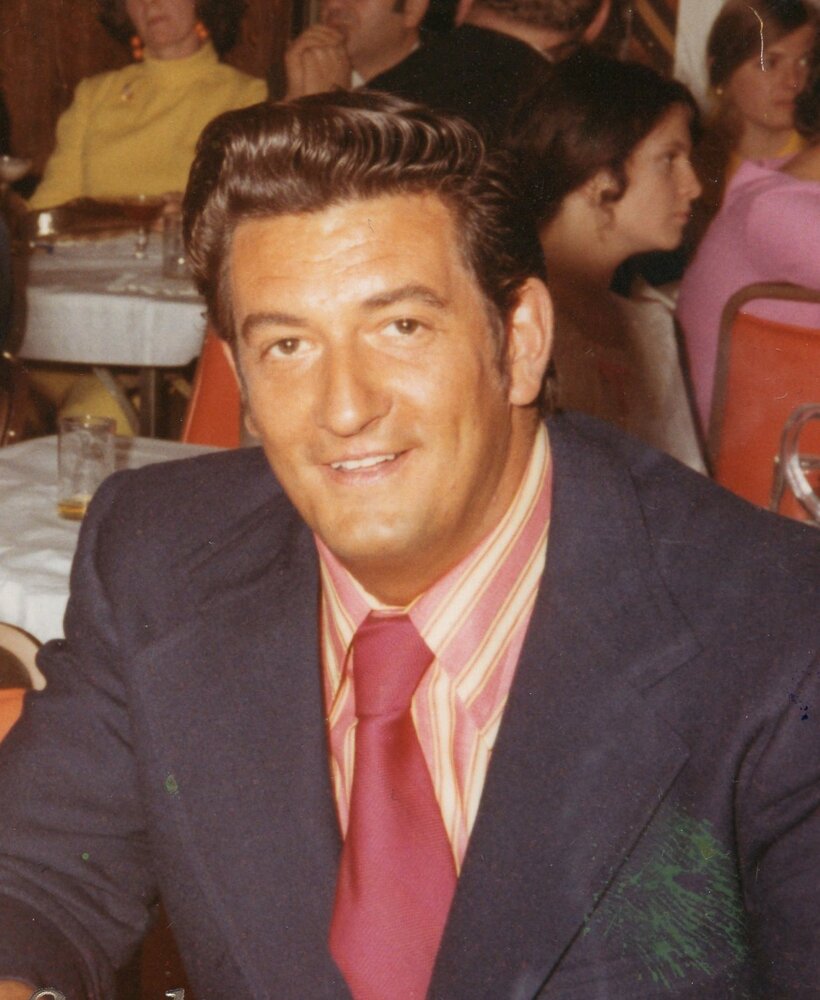 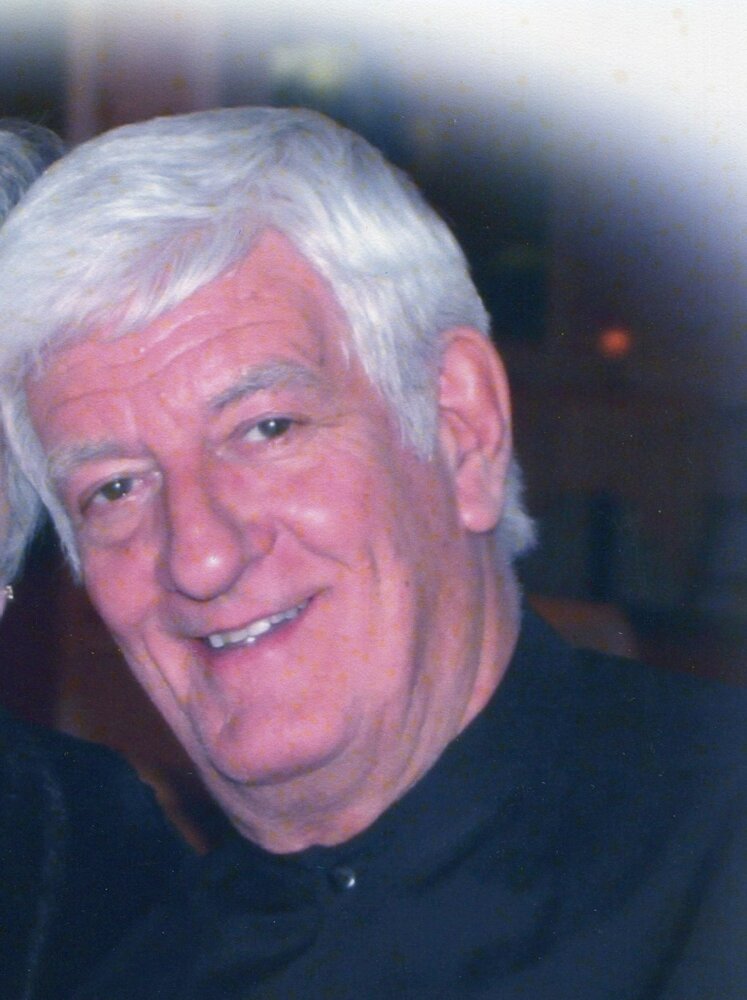 Please share a memory of Mark to include in a keepsake book for family and friends.
View Tribute Book

Mark W. Conroy, 84, lost his courageous battle to cancer on September 24, 2022. He was strong, powerful, and lived life with no complaints. He was an exemplary example of untold courage and strength. "Strong like bull" as people would say.

Mark was the grateful son of the late Mark J. Conroy and Dorothy Billingham, and brother to the late Patricia Raucci and nephew, Paul Raucci.

Mark was born and raised in Albany. He graduated from Albany High in 1956 where he ran track and competed in shot put. Following high school, he attended Hudson Valley Community College in Troy. After graduating, he pursued a career in HVAC until joining his father in partnership at the Manor Inn in Rensselaer. He took full ownership of the establishment in 1965. The Manor Inn was a favorite neighborhood watering hole. Arguably, Mark made the best pizza in town, and on weekends, his patrons enjoyed listening and dancing to the Old Wazoo Band.  While continuing his 35 year role, he also worked part-time as a longshoreman at the Port of Albany. He continued that role for over 20 years and loved every minute spent with his Port buddies. He was the true definition of a "man's man".

Mark was larger than life and once stood at 6'4". He was patriotic and a proud supporter of the military and the police. He loved to arm-wrestle, had a nickname for most, and was known for his unyielding handshake.

One of Mark's proudest accomplishments was being named New York State's Two-Handed Curl Champion in 1960. He was disciplined and dedicated with his exercising and weight lifting from the time he could complete his first lift. But to his family, he was a gentle giant and a fierce protector until his last day.

Mark was also a 25 year Group Sales representative for The Concord Resort Hotel in Kiamesha Lake, NY; bringing innumerable conventions and bus trips to play the 18-hole "The Monster" golf course. His love of golf was another tremendous joy in his life.

Mark enjoyed his exciting life to the fullest. He squeezed a few lifetimes into the one he had. We often told him he should write a book about his escapades with his many friends; they were doozies. These stories were shared at every gathering. His presence was large and his phrase "hey, buddy" was wide-reaching. He loved to party, but always, family came first.

Mark was the epitome of a strong family man, in every sense. He instilled a vigorous work ethic and financial stability in every family member. Mark was known for his big heart as well as his thoughtfulness, generosity, kindness, and unwavering devotion. Mark was the greatest husband, father, and grandfather one could hope for. We were immensely blessed. He lived his life simply but spared no expense when giving everything he had to his family. His large guiding hands will remain on our shoulders forever.

One of Mark's most fulfilling honors was being asked to be a pallbearer. He considered it a distinct privilege and he received this honor a momentous 33 times. His loyalty was constant, undeniable, and held in great esteem.

Mark was the beloved husband of 61 years to Donna Denton; devoted and loving father of Kelly Conroy, Mark Conroy, and Matthew (Supansa) Conroy; cherished grandfather to Jaxon Armstrong, and Luke & Luna Conroy. It was our honor to love him. There are no words to adequately express how much he will be missed every single day for the remainder of our lives. Luckily for Heaven, its strongest angel has arrived!

Relatives and friends are invited and may call at W.J. Lyons Jr. Funeral Home, 1700 Washington Avenue, Rensselaer, on Saturday, October 1, from 2:00-5:00pm. Funeral service will immediately follow at 5:00pm.

In lieu of flowers, donations may be made in Mark's honor to the following organization: To Life! 410 Kenwood Avenue, Delmar, NY  12054

To send flowers to the family or plant a tree in memory of Mark Conroy, please visit Tribute Store
Saturday
1
October

Look inside to read what others have shared
Family and friends are coming together online to create a special keepsake. Every memory left on the online obituary will be automatically included in this book.
View Tribute Book
Share Your Memory of
Mark
Upload Your Memory View All Memories
Be the first to upload a memory!
Share A Memory
Send Flowers
Plant a Tree