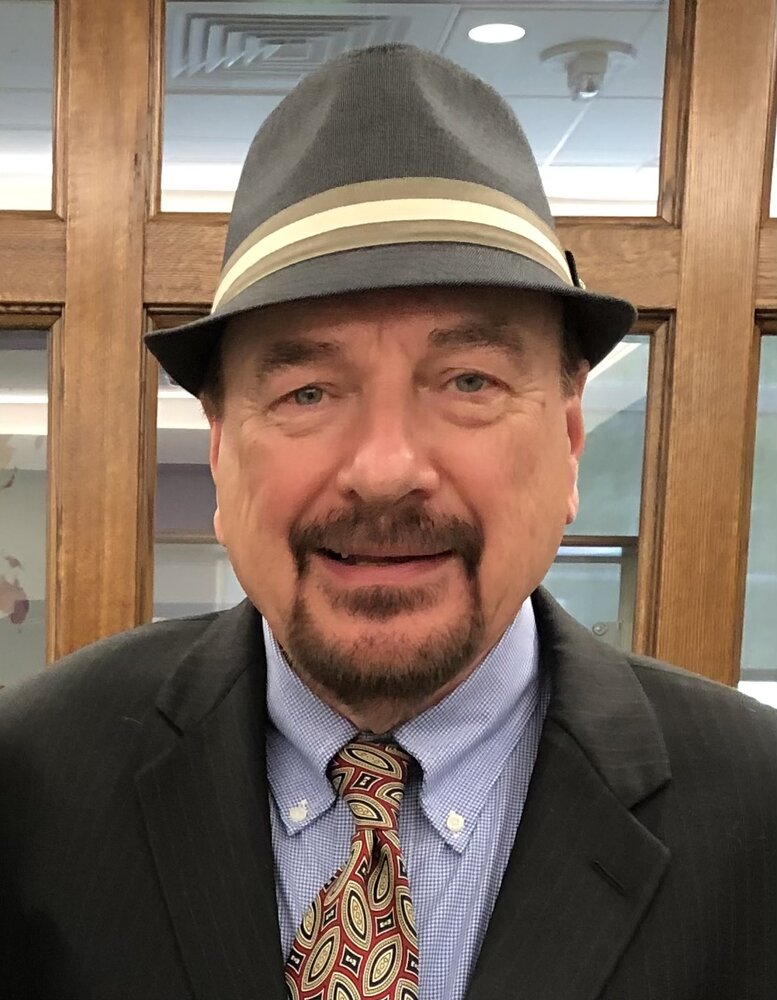 Defreestville-Richard Stephen Schwarz, Esq., of Defreestville, New York passed away peacefully on Wednesday morning, August 31, 2022, with his family at his side.

Rich was born on October 31, 1947, in Passaic, New Jersey, grew up in Clifton, New Jersey, and came to New York State to attend college at Rensselaer Polytechnic Institute in Troy. He earned a Bachelor of Science degree from R.P.I. in 1969, majoring in Mechanical Engineering with a minor in Aeronautical Engineering. Following graduation, he moved to Boston, Massachusetts to work for the Raytheon Corporation, developing their Hawk Sparrow guided missile system. Rich returned to the Capital Region of New York State a year later to attend Albany Law School and earned his Doctor of Jurisprudence degree in 1973. Upon admission to the New York State Bar, he began his legal career in the New York State Senate as Counsel to the Senate Labor Committee. Rich spent the majority of his professional career as an Attorney at The Business Council of New York State, specializing in New York State Tax Law. He retired from the Business Council in 2007. In addition, Rich was able to combine his talents as an engineer and lawyer to become certified to practice law as a Patent Attorney. He was an intellectual giant with a singular memory and proficiency in complex mathematics.

Rich was the beloved son of Austrian immigrants John and Emma (Deutsch) Schwarz who had come to the United States in 1936 from the tiny village of Gaas in the Austrian state of Burgenland. Growing up in a bi-lingual household, Rich became fluent in both English and German and spent many a summer after college traveling throughout Europe, especially Gaas, Austria.

In fact, traveling was a great passion of Rich’s. He visited five of the seven continents and approximately 30 countries of the world, as well as 47 of the 50 States in the U.S.; he swam Australia’s Great Barrier Reef, walked the Great Wall of China, sat in the Sistine Chapel, stood in the Roman Colosseum, attended Sumo Wrestling in Japan, ventured through the Forbidden City in Beijing, went deep sea fishing in Alaska, stood over the USS Arizona in Pearl Harbor, dined in some of Paris’ finest restaurants, and even shook hands and spoke with President John F. Kennedy.

Rich loved sports, both viewing and participating. Among his accomplishments, he completed several marathons, including three New York City Marathons and one San Francisco; maintaining an average finishing time of 3 hours and 20 minutes. In 1970, while living in Boston, Rich obtained season tickets to the New England Patriots which he held until his passing. He loved attending college hockey games and held season tickets to both R.P.I. and Union – one his alma mater and the other, the team for which his son played. He attended multiple Super Bowls, the World Series, Olympic Games, NCAA Championships, and saw games at all 30 Major League Baseball stadiums.

Rich was an active volunteer, serving as a board member and Treasurer of Greenbush Child Caring, Inc. for approximately 30 years, as well as a founding member and President of the Columbia All Sports Club. He helped to start the Columbia All Sports Club Hall of Fame, and was integral in its yearly candidate selection process and enshrinement ceremony.

Rich was predeceased by his parents and is survived by his son, Dr. Timothy John Kingsley Schwarz, an internal medicine physician currently pursuing further training to become a Medical Oncologist and Hematologist; his brother John R. Schwarz, Ph.D., Professor of Marine Biology at Texas A & M University – Galveston; niece Lauren A. Triebenbach, Esq, Attorney at Law in Wisconsin; his former spouse, friend, and co-parent, Dorothy H. Reynolds of East Greenbush; his dear friend, Mary Ellen Millett of Albany County; and countless other friends and family members.

Above all, Rich was a loving and beloved father, and an incredibly selfless and generous friend.

Calling hours for those wishing to express condolences will be Wednesday, September 7 from 4-7 pm at the W.J. Lyons, Jr., Funeral Home in Rensselaer. A funeral mass will take place Thursday, September 8, 2022 at 10am at St. Vincent de Paul Roman Catholic Church in Albany followed by burial at Blooming Grove Rural Cemetery in North Greenbush.

Should friends and family wish to make a contribution in lieu of flowers, they may contribute to Greenbush Child Caring Inc., in East Greenbush.

To plant a beautiful memorial tree in memory of Richard Schwarz, please visit our Tree Store

A Memorial Tree was planted for Richard
We are deeply sorry for your loss ~ the staff at W.J. Lyons Jr. Funeral Home, Inc.
Join in honoring their life - plant a memorial tree
Online Memory & Photo Sharing Event
Online Event
About this Event

Look inside to read what others have shared
Family and friends are coming together online to create a special keepsake. Every memory left on the online obituary will be automatically included in this book.
View Tribute Book
Share Your Memory of
Richard
Upload Your Memory View All Memories
Be the first to upload a memory!
Share A Memory
Plant a Tree