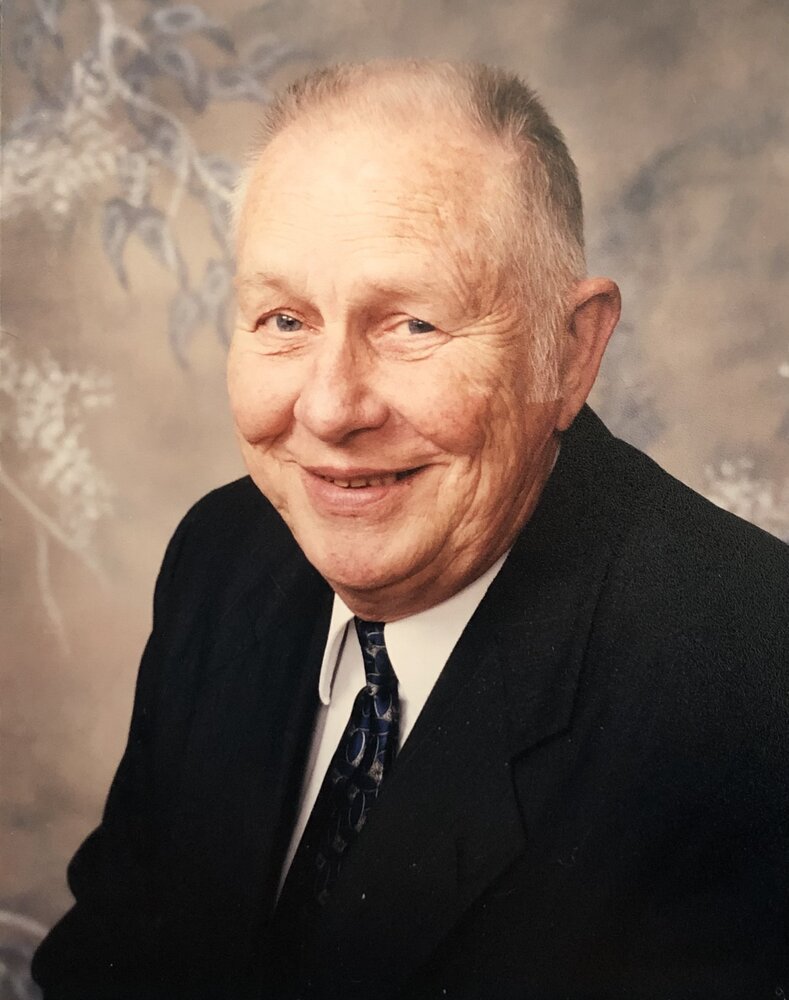 Please share a memory of Raymond to include in a keepsake book for family and friends.
View Tribute Book

Raymond was born on May 6, 1928, in Castleton-on-Hudson and passed away on June 9, 2022 after a short illness at home with family present.

He was the beloved husband of Joanne (Oxley) who predeceased him in 2017. They were married for 67 years. Dad was a terrific father, brother, grandfather, great grandfather and friend who would help anyone.

Dad quit school at the age of 16 to help his family and at 17 he joined the Navy from 1945-1946. He was very proud to serve his country during WWII. Dad went to Sampson for his basic training then sailed out of California.  His ship was the USS Greenwich Bay-a seaplane tender. Dad would tell us stories of places he went around the world. He had some very interesting stories to tell. Dad was extremely proud of being a Veteran.

When he came back home from the war, he attended Van Rensselaer School and crammed 4 years of schooling into 2 years to graduate in 1948. He married his high school sweetheart Joanne Oxley in 1949.

Ray worked in the Analine and Huycks Mills in Rensselaer, then Killipp’s Laundry as a Route Salesman and Manager until it closed. Then he established a laundry route for Robinson Smith of Gloversville, NY until he retired. Dad always had to do something, so he became a limousine driver for Diamond Limo for the next 20 years.

Dad and Mom loved to travel and went to many different places including Hawaii, Florida, Myrtle Beach, Canada, British Columbia just to name a few where they went by themselves or with family and friends.

In the 1960’s Dad loved to bowl, and he bowled a 300 and was also on the TV Tournament Times. He was also the manager in the Rensselaer Little League and helped to establish the Rensselaer Babe Ruth.

Dad will be missed. He had a lot of friends and relatives and would love to talk to everyone.

Funeral from the W.J. Lyons Jr. Funeral Home, 1700 Washington Avenue Rensselaer, Monday, June 13th at 5 PM. Relatives and friends are invited and may call prior to the service from 3-5PM.

The family asks that instead of sending flowers please donate to your favorite charity. And especially thankful for all the help Hospice gave to dad and to the family.

We love you Dad and please give Mom a hug and kiss for us. Until we meet again.

To send flowers to the family or plant a tree in memory of Raymond Lebrecht, please visit Tribute Store
Monday
13
June

Look inside to read what others have shared
Family and friends are coming together online to create a special keepsake. Every memory left on the online obituary will be automatically included in this book.
View Tribute Book
Share Your Memory of
Raymond
Upload Your Memory View All Memories
Be the first to upload a memory!
Share A Memory
Send Flowers
Plant a Tree