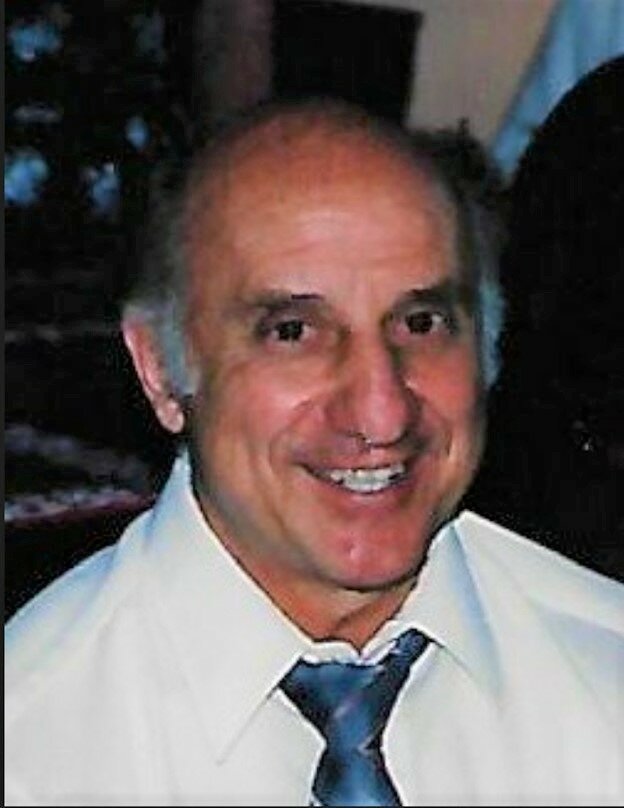 Obituary of Joseph A. Grimaldi, Sr.

Please share a memory of Joseph to include in a keepsake book for family and friends.
View Tribute Book

Rensselaer- Joseph A. "Joe" Grimaldi, Sr. passed away peacefully at home on April 27, 2022, less than 4 months short of his 95th birthday.

Joe was the son of the late Anthony and Anna (Paolino) Grimaldi, and the brother of the late Teresa Stickles. Joe was a life-long resident of Rensselaer. He graduated from St. John's Academy in 1947, but not before enlisting in the US Navy at his earliest opportunity during World War II.

It's no wonder Joe wanted to serve his country as early as possible. His life was devoted to service. Even before entering the Navy, he joined his local volunteer fire company, E F Hart Hose. When he returned home after the war, he devoted time to building a new convent for the Sisters of Mercy and assisted with the children's home they ran. He was the Scout Master for Troop 70. He was a co-founder of the Rensselaer Little League, now entering its 58th year. He coached CYO basketball. He was an assistant coach for the first East Greenbush Pop Warner Football team. He was an honorary life member of the Knights of Columbus.

He also served as a Committeeman and Alderman for his ward in Rensselaer. These positions had nothing to do with politics. They were about serving his neighborhood. After a particularly heavy snowstorm, constituents were calling Joe to say their streets weren't being cleared. He (literally) buckled up his boots, walked down to the city garage, and commandeered a plow operator, riding shotgun to make sure the streets were cleared.

His contributions to the Rensselaer Senior Center are too numerous to mention. The list includes, but is not limited to, spaghetti dinner fundraisers, Advisory Board membership, line dancing (visiting nursing homes to provide entertainment) and helping wherever else possible. His service did not end until COVID kept him from helping the ConsernsU food pantry, at 92 years old.

Even his career was one of service. He started at Niagara Mohawk before working 35 years for New York Telephone. We forget how essential phone service was in the days before cells. He worked many hours of overtime to ensure service was restored and maintained.

And his service extended to family as well. He cared for his granddaughter, Kenzie Springer (Evan Rabinowitz) until she entered school. His grandsons, Joshua and Tyler Springer, still have fond memories of their yearly treks to various baseball stadiums across the country. All of them will always cherish their time with "Grandpa Joe."

The family would like to thank Community Hospice for their care - and caring - during Joe's final days. The family would also like to thank one of its own, Joshua's wife, Melissa. She provided essential care and advice before hospice's involvement and continued to guide the family even during hospice care.

Joe is predeceased by the love of his life, Patricia (Chillemi). Together they raised Joseph A., Jr. (Mary Ellen), Mary Ann (Steven) Springer, Susan and Michael. In addition to the children and grandchildren mentioned above, he is survived by his brother, Robert (Ann), 7 great grandchildren, and many nieces and nephews. He is also survived by his brother-in-law, Thomas Chillemi (Sandra). Joe and Tom shared a special bond after Pat's passing.

Funeral Mass will be offered in St. John the Evangelist and St. Joseph Church, Herrick St., Rensselaer, Tuesday, May 3, 2022, at 9AM.  All are welcome to attend. Relatives and friends are invited and may call to the W.J. Lyons, Jr. Funeral Home, 1700 Washington Avenue Rensselaer, Monday May 2, from 4-7 PM.  Interment will be in Holy Sepulchre Cemetery, East Greenbush. In lieu of flowers, contributions can be made to Rensselaer Little League, PO Box 725, Rensselaer, NY 12144 or The Community Hospice Foundation, 310 South Manning Boulevard, Albany, NY 12208.

To send flowers to the family or plant a tree in memory of Joseph Grimaldi, Sr., please visit Tribute Store
Monday
2
May

Look inside to read what others have shared
Family and friends are coming together online to create a special keepsake. Every memory left on the online obituary will be automatically included in this book.
View Tribute Book
Share Your Memory of
Joseph
Upload Your Memory View All Memories
Be the first to upload a memory!
Share A Memory
Send Flowers
Plant a Tree