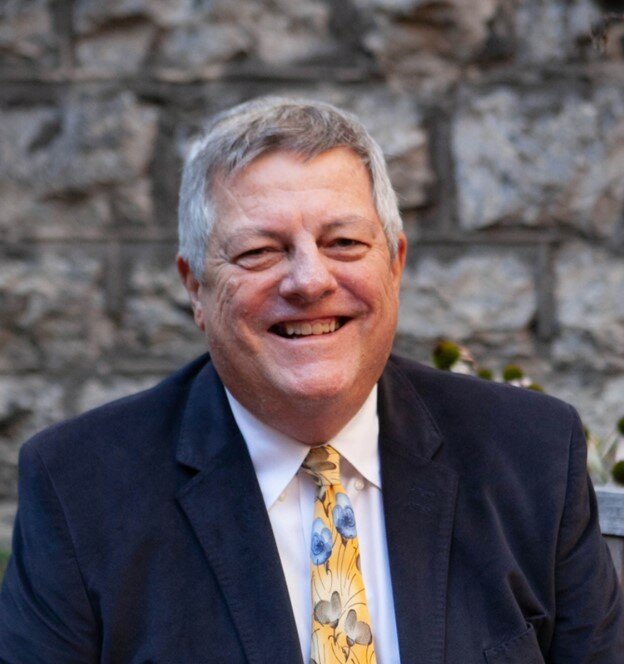 Please share a memory of Thomas to include in a keepsake book for family and friends.
View Tribute Book

In the late 60’s Tom moved to Troy to attend Hudson Valley Community College where he met his first wife, Kathryn LaMarre Henry.  After graduating from HVCC, Tom married Kathy and enlisted in the Air Force where he served active duty for 3 years during the Vietnam War.  After his honorable discharge from active duty, Tom transitioned into the Air Force Reserves (where he served an additional 36 years), returned to Rensselaer to start his family and attended Albany College of Pharmacy.  In addition to raising their three daughters, Stephanie Henry, Rebecca Henry and Sarah Henry, Tom was involved in politics in the City of Rensselaer for several years – serving as Alderman and Mayor.  After moving to Defreestville, Tom became a volunteer firefighter with Defreestville Fire Department and even served as DFD’s President for several years.  He was proud of his service to his country and community and enjoyed the friendships that resulted from such service.  Despite divorcing in 2000, Tom and Kathy continued to be friends and spent numerous holidays, life celebrations and camping trips at Alpine Lake with their daughters.

As a practicing pharmacist for over 40 years, Tom worked at various hospitals, nursing home and pharmacy settings.   It was while working at Green Manor Nursing Facility that he met his second wife, Elaine Banks.  When Tom met Elaine, he gained two more daughters and a son-in-law - Cindy Banks, Diane and Ed Moore and three cherished grandsons, John, Michael and Brian Moore.  The couple married in July 2001 and moved to Burlington, North Carolina.  Tom and Elaine enjoyed watching and attending college basketball games, outdoor concerts, and the theater.

Tom earned his MBA at Winston-Salem State University (UNC) in 2007.  Tom turned his pharmaceutical experience and education into a successful consulting firm where he helped various hospitals around the country to correct issues and prior mismanagement, prepare for audits/inspections, recruit qualified directors and other high-level staff and assist them in becoming more fiscally sound.  Sadly, his beloved Elaine passed away in January 2015, but not before they forged a beautiful loving partnership.

In 2016, Tom married Mary Frances “ Meli” Rockhold - and in typical Tom style of daughters only- gained another daughter (and future SIL) Laura Roman-Rockhold and Humberto “Beto” Hidalgo. They lived wherever Tom was working as interim Director of different hospitals in Plattsburgh, NY, Albany, GA, Tampa, FL and Buffalo, NY., before settling down in Tampa, FL. They loved to travel, and his favorite places were Paraguay, Machu Picchu in Peru, Yguazu Falls in Brazil, and Den Haag in Holland

When the pandemic hit, he honed his cooking skills, studied Dutch, took care of his beloved plants and took many road trips. They played daily cribbage, Yahtzee and scrabble (Tom loved it when he was in the lead). Together Meli and Tom lived, laughed and loved.

After his own diagnosis with chronic lymphocytic leukemia (“CLL”) in 2015, Tom worked tirelessly to become an expert in the treatment of CLL and other blood cancers and to share his expertise and knowledge to assist other CLL patients.  He established a successful website and blog (CLL Pharmacist) to help educate other CLL patients so that they would feel empowered to advocate for their own care, spoke at numerous conferences and participated in numerous panels and zoom conferences on the topic.

Tom is also survived by his aunts, Evelyn (Dick) Knapp and  Anne Henry, as well as numerous nieces, nephews, cousins and friends.  The family extends their gratitude to the staff at Moffitt Cancer Center in Tampa for their tireless care and compassion during Tom’s 28 days of hospitalization.

He will be forever known as an intelligent, generous, and kind man who gave his heart to his country, his family and his community.

Calling hours will be held on Monday, February 21, 2022 from 4-7 PM at the W.J. Lyons, Jr. Funeral Home, 1700 Washington Avenue Rensselaer.   A funeral mass will be held at St. Pius X, Crumitie Road, Albany, Tuesday at 10:30 AM.  Interment will follow at Saratoga National Cemetery at 12:30PM. At the request of the family, masks will be required at all services and gatherings.

In lieu of flowers, donations can be made to the CLL Society in Memory of Tom at https://cllsociety.org/donate-to-cll-society/ or to The Leukemia & Lymphoma Society, PO Box 22324, New York, NY 10087.

To send flowers to the family or plant a tree in memory of Thomas Henry, III, please visit Tribute Store
Monday
21
February