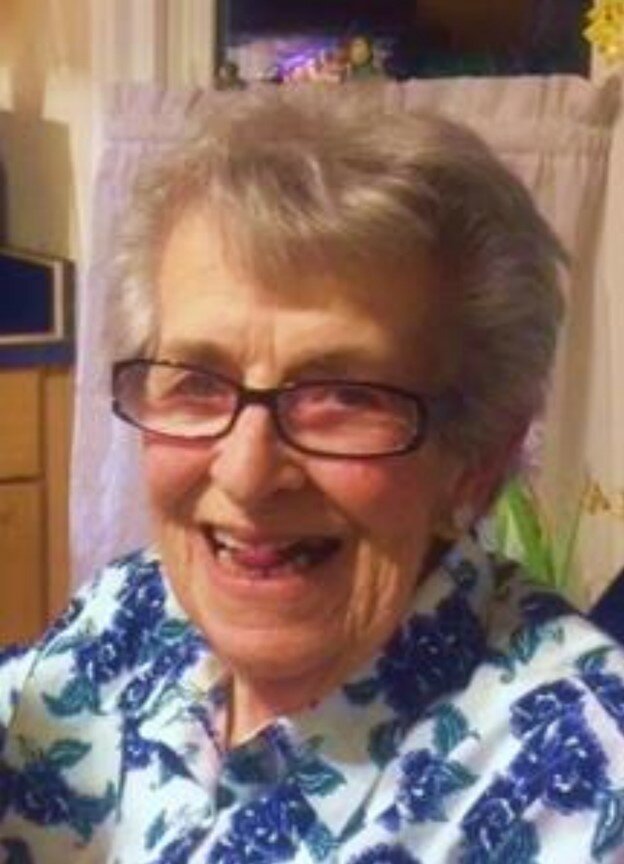 Obituary of Julie A. Watterson

North Greenbush, NY – Julie A. (Burke) Watterson, 89, died peacefully at home, February 1, 2022. She was born and raised in Clinton, MA on April 18, 1932, and one of 13 children of the late John and Gladys (Nettle) Burke. Julie devoted her life to her family, was active in her church, Saint Henry’s, and a proud volunteer for Community Hospice and Alzheimer’s Association.

Her funeral mass will be held Friday, February 4th, at 12:30 pm at Saint Henry’s Church, 39 Old Rte. 66, Averill Park, NY 12108. Arrangements are under the direction of Lyons Funeral Home, 1700 Washington Ave., Rensselaer, New York 12144. Flowers may be sent to Saint Henry’s Church prior to the service.

To send flowers to the family or plant a tree in memory of Julie Watterson, please visit Tribute Store
Friday
4
February