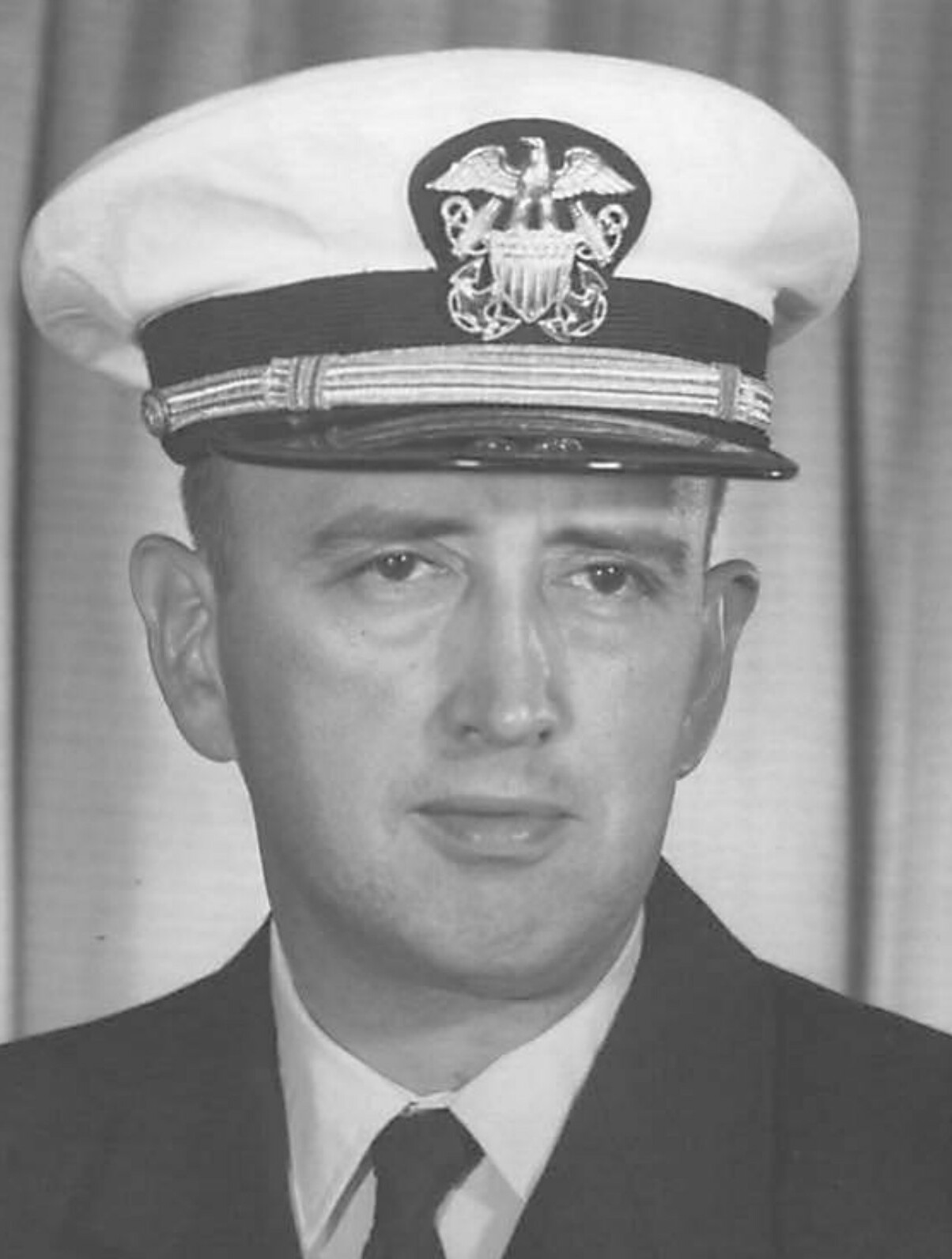 Please share a memory of Eric to include in a keepsake book for family and friends.
View Tribute Book

Niskayuna- Eric C. Burgess, Sr. age 87 of Brookdale Senior Living in Niskayuna passed away Tuesday, Nov. 30, 2021 in Amsterdam after a brief illness.  Eric was born on Sept. 21, 1934 in Stamford and grew up in Port Byron, NY. He attended and earned a bachelor’s of science degree from St. Louis University in 1956 and a master’s degree in systems management from the University of Southern California in 1976.  Eric proudly served his country in the US Navy from 1957 to his retirement as a Commander in 1979.  After his naval career, he worked for Quest Research Corp. from 1979-1984 and the Greene County Community Action Agency from 1990-2000. He enjoyed his retirement years in Windham, NY and East Greenbush, NY.  Eric was a member of the Knights of Columbus, St. Theresa Catholic Church in Windham and the Scottish Terrier Club of America.

He was a dedicated husband, father, and grandfather. In addition to his love of family and nation, he and his wife bred and trained Scottish Terrier show dogs, many earning champion status. Eric also enjoyed amateur photography and collecting music on reel-to-reel tapes.  A prodigious reader, he never lost his curiosity about the world, how it works and how to make it a better place.

Eric married the love of his life, Marlene Hannauer Burgess on 4th of July in St. Louis, MO. He was the son of the late Clyde P. Burgess and Lucia Coon Burgess.  Beloved father of Eric C. Burgess, Jr. (Susan), Thomas M. Burgess (Celyn), Mary Eileen Mastapeter (Craig) and Peter L. Burgess (Mary). Grandfather of Lindsay Ratcliffe, Heather Miller, John Mastapeter, Daniel Burgess, Matthew Burgess and Emily Burgess.  Brother of the late Richard F. Burgess and Anne S. Burgess. Funeral mass will be offered from Corpus Christi Church, Rt 9, Round Lake, Monday Dec. 6th at 10:30 AM.  Relatives and friends are invited prior to the mass beginning at 10:00AM.  Interment will be in Gerald B.H. Solomon Saratoga National Cemetery, Schuylerville at 12:30PM. Contributions in Eric’s memory may be made to the Navy-Marine Corps. Relief Society, 350 Atmonic Project Road, Ballston Spa, NY 12020.

To send flowers to the family or plant a tree in memory of Eric Burgess, please visit Tribute Store
Monday
6
December

Look inside to read what others have shared
Family and friends are coming together online to create a special keepsake. Every memory left on the online obituary will be automatically included in this book.
View Tribute Book
Share Your Memory of
Eric
Upload Your Memory View All Memories
Be the first to upload a memory!
Share A Memory
Send Flowers
Plant a Tree