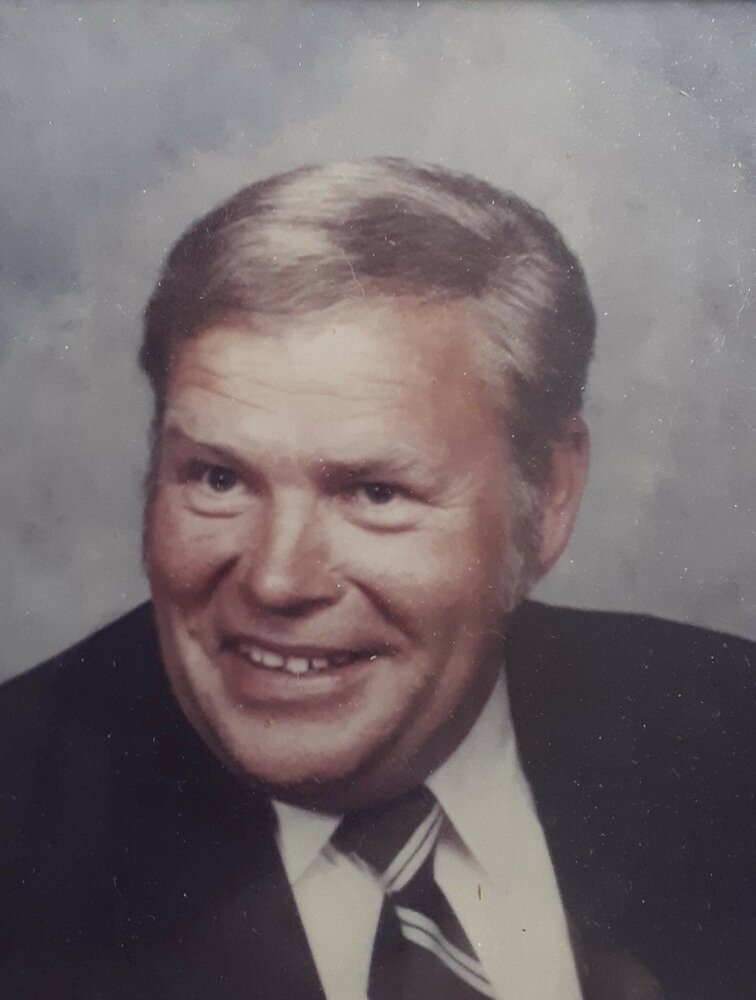 Please share a memory of John to include in a keepsake book for family and friends.
View Tribute Book

Broadalbin- John H. “Jack” Stowell, Sr. age 86 passed away Saturday, October 9, 2021 at home after a brief illness.  Jack was born in Troy on March 21, 1935.  He was the part owner of Stowell’s Auto Body with his brother Richard.  His career in the auto industry brought him to Atlantic Gas Stations and The Goodyear Tire & Rubber Company as a salesman. Jack eventually became the proud owner of Midtown Tire and Service Center, working alongside his two sons.

Jack enjoyed deep sea fishing, summers in Cape Cod, and camping with his family.  He was meticulous about his yard and keeping his lawn well-manicured.  He was fanatical about his vehicles, always keeping them in tip top shape.  Jack was a man who never stood still, “Gotta get it done” he would often say.  He spent his winters in Bayonet Point, Florida at the Ponderosa Park.  He enjoyed playing Dominos on Saturday nights with many of his friends within the Ponderosa Park community.  His family would like to express their gratitude to his dear friends, Bill Shaffer and Ron Lowe, for their endless friendship.  In addition, the family would like to sincerely thank Mohawk Valley Hospice for their care and compassion shown to Jack during his final days.

Relatives and friends are invited any may call to the W.J. Lyons Jr. Funeral Home, 1700 Washington Avenue Rensselaer, ­­­­­­­­­Wednesday from 4-7. A funeral service will take place at 7PM, immediately following the visitation. Contributions in Jack’s memory may be made to the Mountain Valley Hospice, 108 Steel Avenue Gloversville, NY 12078 or to Childhood Cancer Ben’s Hero Fund, 5 Hillcrest Road, Latham NY 12110.

To send flowers to the family or plant a tree in memory of John Stowell, Sr., please visit Tribute Store
Wednesday
13
October

Look inside to read what others have shared
Family and friends are coming together online to create a special keepsake. Every memory left on the online obituary will be automatically included in this book.
View Tribute Book
Share Your Memory of
John
Upload Your Memory View All Memories
Be the first to upload a memory!
Share A Memory
Send Flowers
Plant a Tree