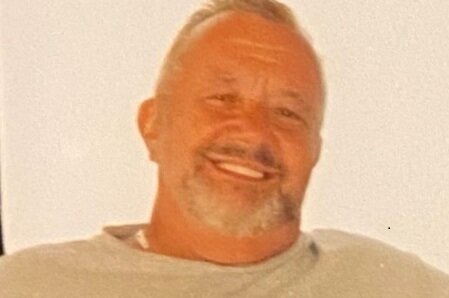 Troy- Karl J. Kniele age 84 of Troy passed away on October 4, 2021 at Samaritan Hospital. He was born in Troy to the late Karl Kniele and Blanche (Schneider) Kniele and as a youth was raised in Green Island hunting and fishing in the basin with his childhood friend Michael. Karl was a first generation American and was proud of his German heritage being a lifetime member of the Germania Hall. He was a lifetime member of the Watervliet Lodge of Elks BPOE 1500 and a member of Teamsters Union Local 294 and the Zaloga American Legion Post in Albany. Karl was employed as a long-distance truck driver for Tobin Packing Company and Red Star Express for 36 years. He enjoyed hunting and fishing. In keeping with his German heritage, he continued the family tradition of making wine. Karl loved people and welcome all either at his camp on Saratoga Lake or at his home in Troy where you could hear his infectious laugh. Husband of Dolores Ranellucci Kniele for 52 years. Father of Eric (Regina) Kniele and the late Karl John Kniele. Grandfather of Eric Gabriel Kniele. Brother of Elizabeth Vent. Cousin of Arline O'Hara. He is also survived by several nieces, nephews, brothers-in-law and sisters-in-law. As well as Godfather to seven children. Calling hours will be held Sunday afternoon from 3-6 PM at the W.J. Lyons Jr. Funeral Home 1700 Washington Avenue Rensselaer. A funeral mass will be offered at Christ Sun of Justice Chapel at the RPI Cultural Center at 2125 Burdett Avenue Troy. Monday morning at 10:00 AM. A contribution in memory of Karl J. Kniele can be made to the Christ Sun of Justice Chapel. Interment will be in St. Mary’s Cemetery, Troy.

To plant a beautiful memorial tree in memory of Karl Kniele, please visit our Tree Store

A Memorial Tree was planted for Karl
We are deeply sorry for your loss ~ the staff at W.J. Lyons Jr. Funeral Home, Inc.
Join in honoring their life - plant a memorial tree
Share Your Memory of
Karl
Upload Your Memory View All Memories
Be the first to upload a memory!
Share A Memory
Plant a Tree