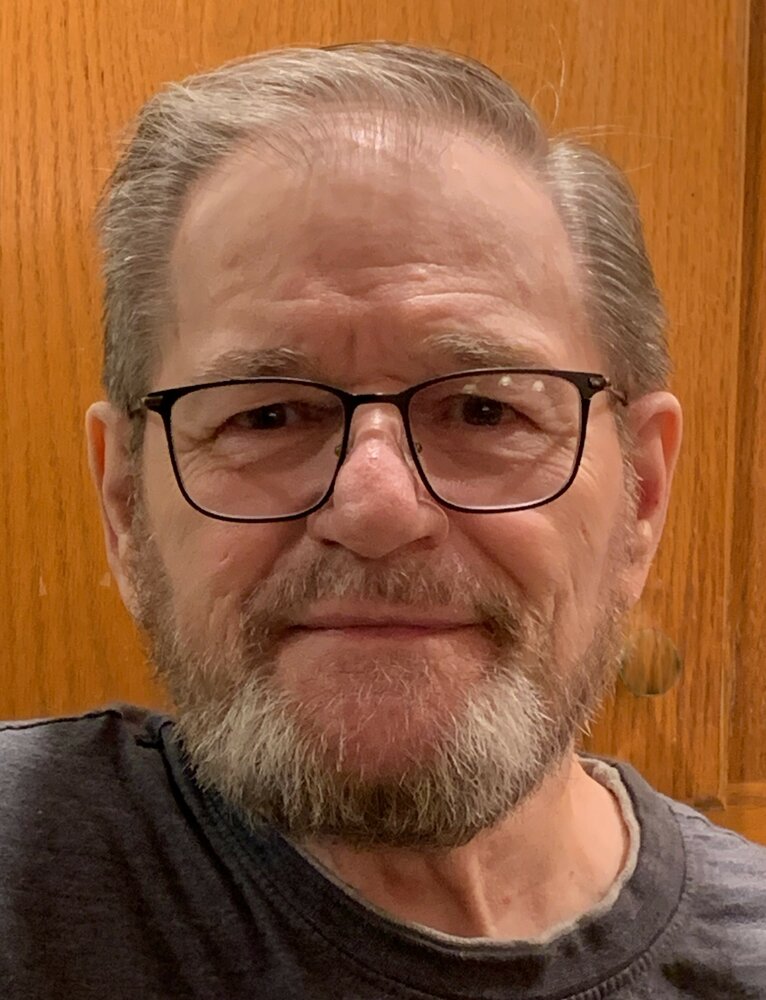 Please share a memory of Howard to include in a keepsake book for family and friends.
View Tribute Book

Rensselaer- Howard R. Freebern, 78, passed away peacefully on September 9, 2021, after several years of declining health. He was born September 5, 1943 to the late Walter and Mary Freebern of North River, NY.

After Howard was honorably discharged from the U.S. Army, he began his career with New York State on the initial construction of Gore Mountain Ski Center. Moving on to Albany, he worked for more than 30 years in the Department of Health as a Supervisor of Computer Operations.

He is also survived by his only living sibling, Joyce Monthony of North River, NY. Howard was a favorite uncle to Travis, Cody, Amanda, Tuesday, and Debbie, along with many other nieces and nephews. “He was one of the good ones.”

He is predeceased by his sister, Barbara Warrington; his brothers Richard Freebern and Roger Freebern; as well as a special niece, Patricia Monthony.

In accordance with Howard’s wishes, there are no calling hours scheduled. A celebration of life will be held at a later date.

Howard’s family would like to thank their wonderful Ninth Street neighbors and friends who have been so caring and supportive over the years.

In lieu of flowers, contributions may be made in loving memory of Howard to the North Greenbush Ambulance Association, Inc., for their ever compassionate care and assistance to his family.

To plant a beautiful memorial tree in memory of Howard Freebern, please visit our Tree Store

A Memorial Tree was planted for Howard
We are deeply sorry for your loss ~ the staff at W.J. Lyons Jr. Funeral Home, Inc.
Join in honoring their life - plant a memorial tree
Share Your Memory of
Howard
Upload Your Memory View All Memories
Be the first to upload a memory!
Share A Memory
Plant a Tree