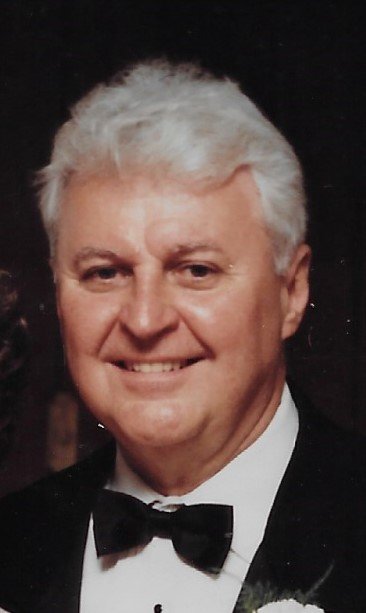 John was born in New York City July 2, 1927.  He grew up in the Bronx, moved briefly to Saugerties then to Albany.  He was a 1945 graduate of Vincentian Institute.  After graduation he joined the Army and served in Germany, Italy and France.  He was honorably discharged in 1947 and started his career at Dorn’s Transportation, working his way up from a clerk to Vice President.  He also worked at Oneida Motor Freight and ended his career at age 79 working for the Division of Military and Naval Affairs.  He met and married his future wife Katherine Wagner at Dorn’s and they were married November 21, 1953 at St. Mary’s Church in Clinton Heights.

The family would like to thank his former caregivers, Mary Fischer, Virginia Cook and Karen Mealy.  Special thanks to the staff of Evergreen Commons, Schodack 1 for their excellent care and support for the past year. To all of you at Evergreen, John says “Goodbye”.

Per John’s request all services private at the convenience of the family.

To send flowers to the family of John Curran, please visit Tribute Store
Share Your Memory of
John
Upload Your Memory View All Memories
Be the first to upload a memory!
Share A Memory
Send Flowers