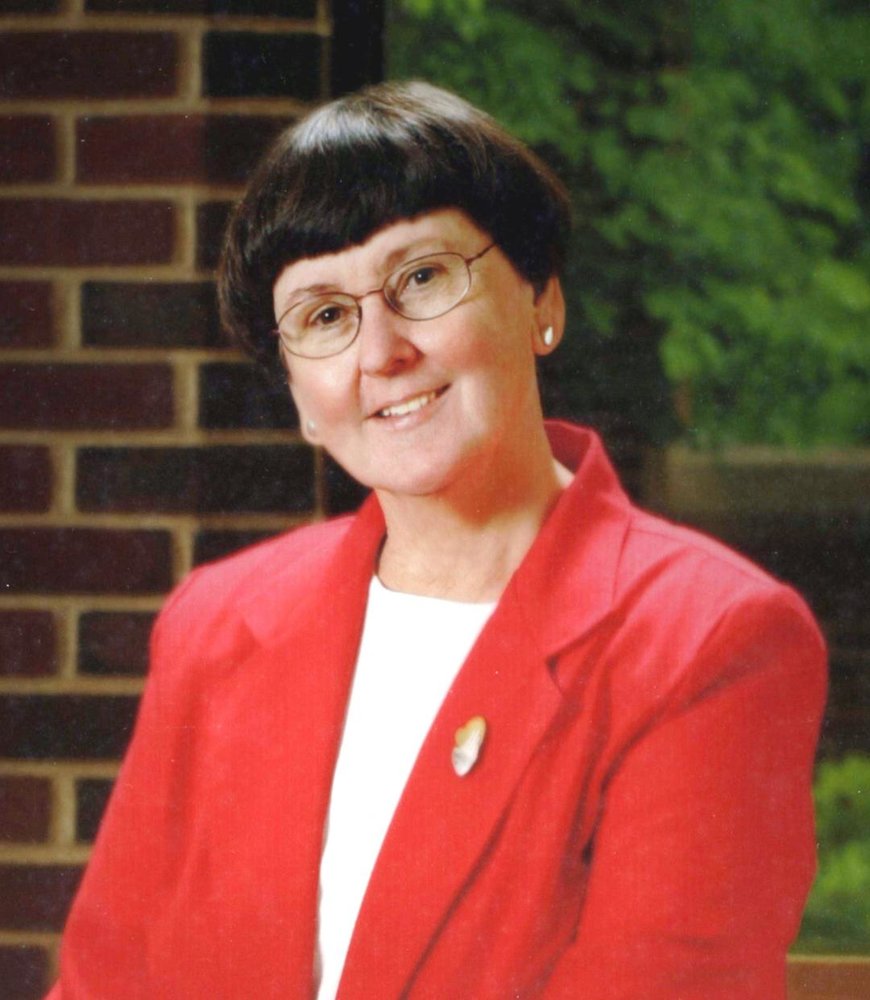 Fitzgerald RSM, Sister Laureen (formerly Sister Mary Keith) died at St. Peter’s Nursing and Rehabilitation Center, Albany, on Monday, November 11, 2019.  She had been a Sister of Mercy for 61 years.  Born in Albany, New York, Laureen was the daughter of the late Matthew W. Fitzgerald Jr. and Eileen Mack Fitzgerald.  She earned a bachelor’s degree from the College of St. Rose, Albany, and masters’ degrees from SUNY, Albany, and Catholic University, Washington D.C.  She pursued additional studies at the University of Notre Dame and studied Canon Law as well.  Sister Laureen’s introduction to ministry came at Catholic Central High School, Troy.  She gifted the school with eleven years of dedicated service as a teacher and vice-principal.  When she accepted an invitation to minister at Maria College in 1973, little did Sister Laureen know she was embarking on a lifelong relationship with the Maria community: staff, students, parents.  She wore the hats of Vice-President, Academic Dean, and President of the College, as well as those of friend, facilitator and cheerleader.  Sister Laureen’s leadership of Maria College was marked by expansion of academic offerings and creation of innovative programs, as well as by renovation and beautification of the campus.  Most importantly, Sister Laureen was instrumental in fostering a spirit of community at Maria.  She was supportive of the gifts of both faculty and students and encouraged an atmosphere of openness and hospitality.  Sister Laureen was well respected by the academic community, both in Albany and beyond and enjoyed memberships on numerous boards.  Inclined by nature to avoid the limelight, she readily applauded the achievements of others.  She herself managed to keep a low profile while quietly offering countless acts of kindness to students and faculty alike.  Sister Laureen’s sense of humor was well known; indeed, while always attentive to the responsibilities of shepherding a college community, she remained “a fun person.”  She looked forward to her travels abroad and was at home enjoying the New England coast.  For twenty-four years, she anticipated receiving a warm welcome home each evening from her cockatiel Bud.  During her debilitating illness, Sister Laureen never asked “why me?” but accepted her diagnosis with grace and endeared herself to the staff at St. Peter’s Nursing and Rehabilitation Center.  Fittingly, Sister Laureen died on the anniversary of the death of Catherine McAuley, the foundress of the Sisters of Mercy, in whose footsteps she followed.  In addition to her parents, Sister Laureen was predeceased earlier this month by her only sibling, Matthew W. Fitzgerald III.  She is survived by her sister-in-law, Caroline, five nieces, two grandnieces, a grandnephew and several cousins, as well as by her religious community, the Sisters of Mercy and Mercy Associates.  Viewing hours will be from 4:00 – 8:00 p.m. Friday, November 15, in the Chapel of the Convent of Mercy, 634 New Scotland Avenue, Albany.  Relatives and friends are invited to attend a Prayer Service of Remembrance in the Chapel at 7:00 p.m.  The Liturgy of Christian Death and Burial will be celebrated at 9:30 a.m. Saturday at the Convent of Mercy.  Interment will follow in Holy Sepulchre Cemetery, East Greenbush.  Contributions may be made in Sister Laureen’s memory to the Sisters of Mercy, 634 New Scotland Avenue, Albany, New York 12208.

To send flowers to the family or plant a tree in memory of Sister Laureen Fitzgerald, RSM, please visit Tribute Store
Friday
15
November