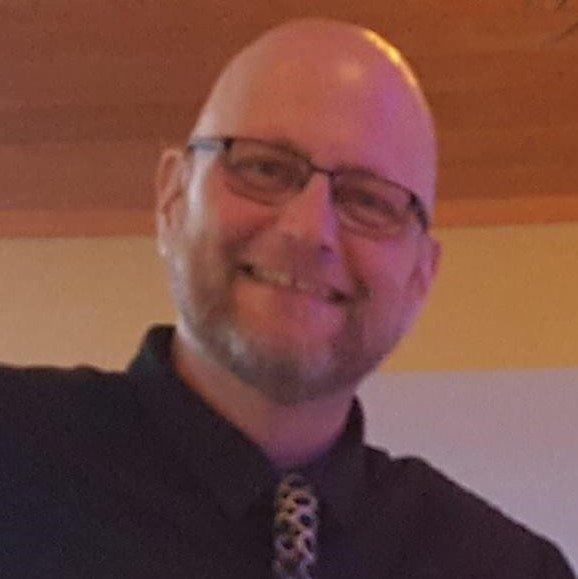 Jason R. Bink, 50, of Rensselaer passed away suddenly on Monday, November 4th 2019. He was born in Buffalo New York on September 25, 1969 to the late Dolores Smodics and the late John Bink.  He spent his childhood years in Rensselaer where he developed a strong passion for football. Soon after graduating from Rensselaer High School, Jason went on to play football for the Albany Metro Mallers. He relocated to Stillwater, NY, and spent most of his adult life working in retail management, for both Walmart and Lowe’s. Jason’s combined love for community and football found him devoting most of his time to the development of the Stillwater Battle Youth Football Program. He was known by many as ‘the voice of Stillwater Football’ through his booming voice and unique announcing skills. Jason’s love of everything Disney found him visiting the parks frequently with his family. Jason continued his service to the community with his active membership in the Rensselaer Eagle Club 4446 where he held the position of Vice President of the Eagle Riders. Jason was a devoted father, and is survived by his son Adam J. Bink, daughter Amanda M. Bink, and mother of his children Sandra A. Bink. He is also survived by his brother Francis X. Bink, brother Donald E. Bink (Julie), sister Bernadette Bink, special aunt Tammy Clarkin, several nieces and nephews, and girlfriend Gina LaRose and her children.

For those of you who would like to pay your respects and join in the celebration of his life, calling hours will be on Thursday, November 7th from 4-7 p.m. at W.J. Lyons Jr. Funeral Home in Rensselaer. Funeral service will be held at St. John the Evangelist and St. Joseph in Rensselaer on Friday, November 8th at 10 a.m. In lieu of flowers, contributions can be made to the Northeast Kidney Foundation in his honor.

To send flowers to the family or plant a tree in memory of Jason Bink, please visit Tribute Store
Thursday
7
November