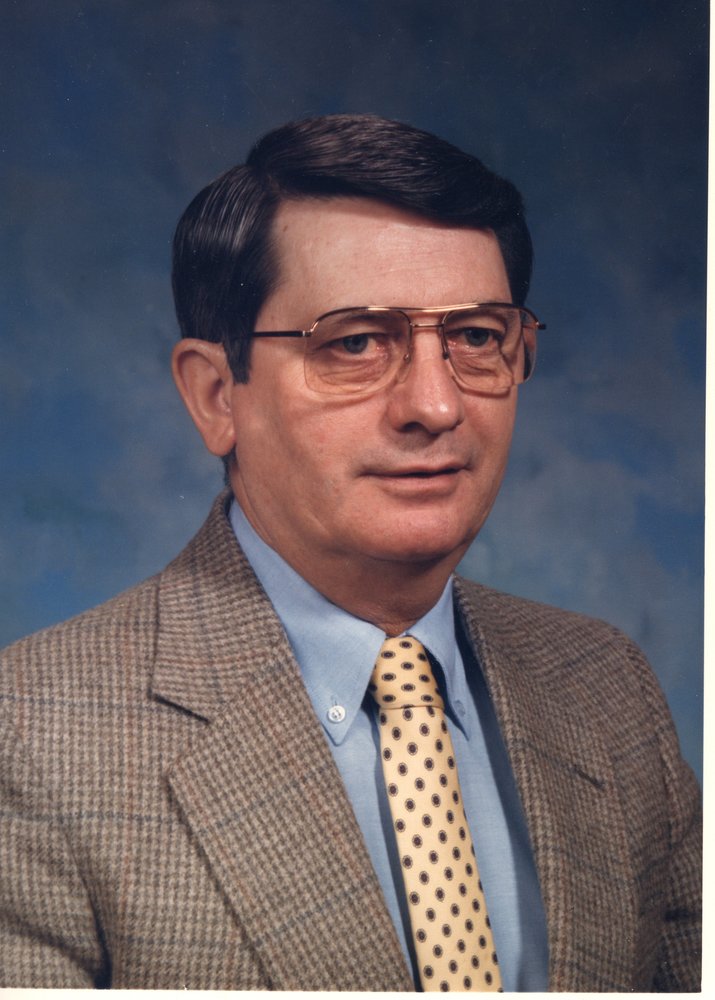 Preceded in death by his daughter, Jann Craven Leonard, John is survived by his children Susan (Timothy) Fox, Stephen (Estelle) Craven, son-in-law Thomas Leonard III, as well as several nieces and nephews.  He is also survived by best friend and former spouse Linda A. Craven. John’s grandchildren, Evan and Adam Fox, Amanda, Emily, and Michael John Craven, and Jessica, Victoria, and Rebecca Leonard, were a source of joy in his life.

Born in Cohoes to Laurence and Jane Craven, he grew up in West Sand Lake, NY. Upon graduating from Averill Park High School, he enlisted in the United States Air Force and served honorably until 1958.  He then attended SUNY Oneonta and SUNY Albany, receiving Bachelor’s and Master’s Degrees in Education. John’s passion for learning was reflected in his career as a teacher and principal with the East Greenbush Central School District, where he served for over 25 years, retiring in 1989 from Red Mill Elementary School.

Private Interment will be at the Gerald B.H. Solomon National Cemetery in Saratoga. At John’s request, there will be no funeral services.

The family would like to thank Dr. John Rosenberger and the staff at Albany Medical Center Hospital for their kindness and expert care.

To plant a tree in memory of John Craven, please visit Tribute Store
Share Your Memory of
John
Upload Your Memory View All Memories
Be the first to upload a memory!
Share A Memory
Plant a Tree