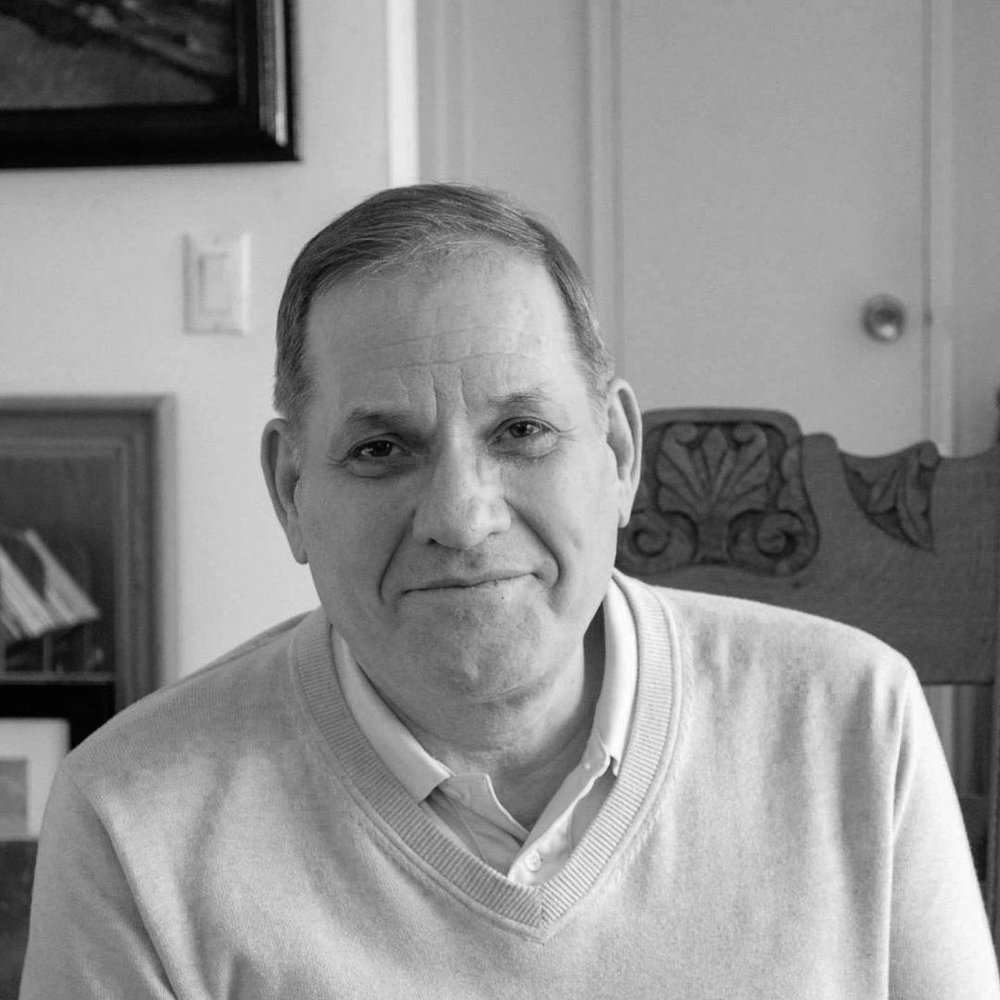 Suffern- Stephen Paul Krill, Jr. died September 4, 2019 at the age of 66 at Good Samaritan Hospital in Suffern, New York. His death came suddenly, but the story behind it was not uncharacteristic of his life: full of twists and turns about how he ended up in this particular predicament, and if you came by his room, he would have been eager to share it with you.

While his life ended before he planned, he departed equally proud of his successes and the lessons learned from his failures. He left this world on his own terms surrounded by family and the comforting sounds of Neil Diamond.

Friends may call between 2 and 4 PM on Sunday, September 8 at W. J. Lyons Jr. Funeral Home at 1700 Washington Avenue, Rensselaer, NY 12144. Mass will be held at 10 AM on Monday, September 9 at St. Michael the Archangel Roman Catholic Church at 175 Williams Road, Troy, NY 12180. Interment immediately following the mass in St. Nicholas Cemetery, Watervliet.

In lieu of flowers, memorial donations may be made to Defreestville Fire Department Inc., 350 North Greenbush Road, Troy NY 12180.

To send flowers to the family or plant a tree in memory of Stephen Krill, Jr., please visit Tribute Store
Sunday
8
September