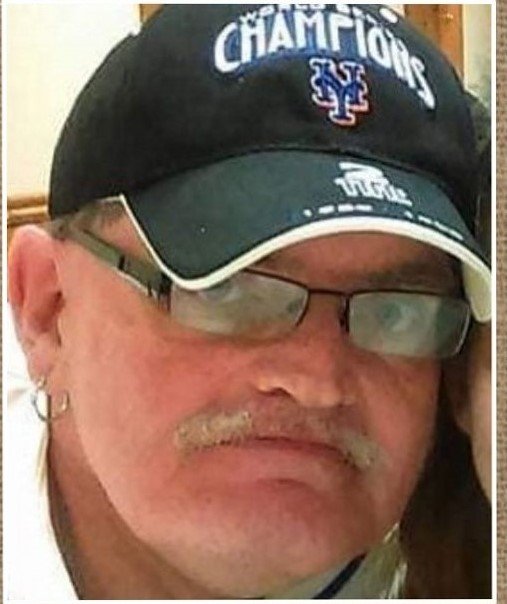 Michael worked at the Children’s Place of Albany for 22 years, as head cook. He enjoyed his Rock n Roll music, collection of hats, the Giants, the Mets and enjoyed going to church, every Sunday with his cousin JoEllen Schultz.

Michael is survived by his beloved wife and best friend, Ellen (Willsey) Reed; his step daughter Jade Roman and was special Grandpa of Josiah and Alexia Arroyo, Isiah and Angelina Roman of Rensselaer. He is also survived by his two sisters, Denise Learn (Jerry Maynard) of Clifton Park and Tammi (Scott) Dehler of Waterford; four brothers, James (Helene) Reed of Greenbush, Kevin (Theresa) Reed of Brunswick, Harold (Della) Reed of Troy and Frank (Diane) Reed of Albany. He was predeceased by his parents James and Nancy (Cook) Reed and brother, John “Jack” A. Reed.

Michael was loved by 35 great nieces and nephews and many cousins.

We would like to thank the nurses and doctors at Albany Medical Center, ICU for their outstanding care, attention and support for Michael and his family!

A Funeral Mass for Michael will be held on Tuesday, August 13, 2019, at 11am in St. John the Evangelist and St. Joseph Church, Herrick St., Rensselaer. Relatives and friends are invited to call at the funeral home prior to the mass from 9:30-10:30am. Burial will follow the mass in Holy Sepulchre Cemetery, East Greenbush.

To send flowers to the family or plant a tree in memory of Michael Reed, please visit Tribute Store
Tuesday
13
August