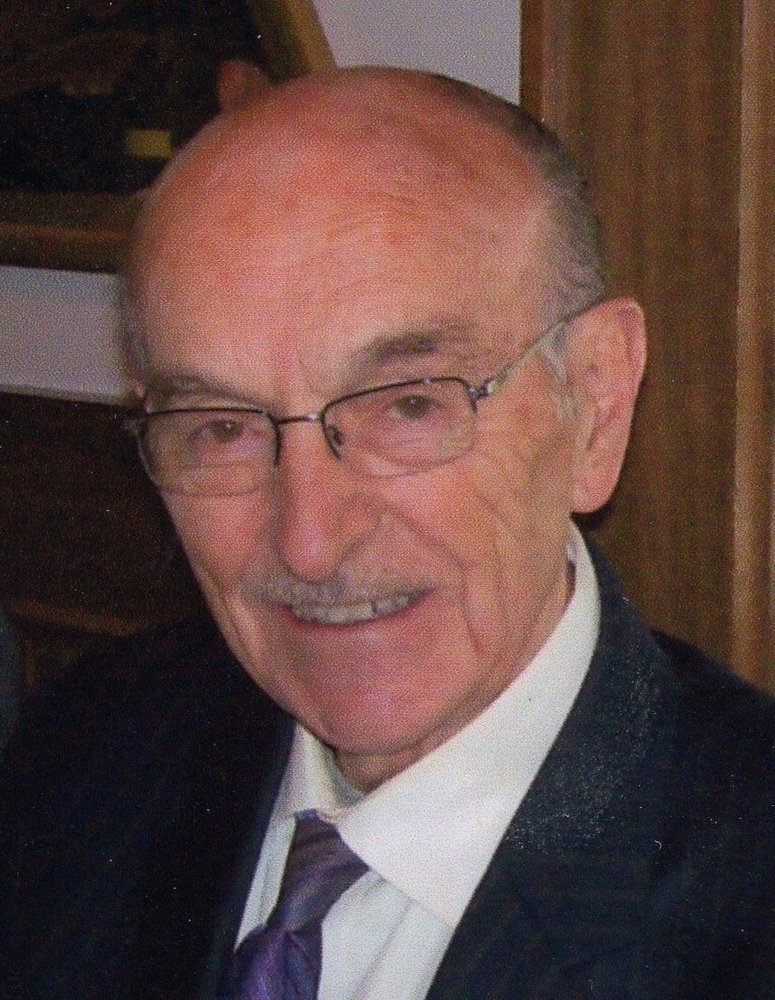 Born in Castleford, England he moved to the United States in 1971 and settled in New Jersey, where he lived for many years before moving to his daughter’s home in Wynantskill.

Harry was dearly loved. Those who knew him would describe him as a humble, sweet and caring individual. Harry always put other’s needs above his own, especially when it came to his family.  He would always have a warm smile for everyone and a “how are you”? Harry also had a very strong faith. He loved watching old movies and listening to music with friends and family. He will be greatly missed.

Harry is survived by his daughter, Angela (Timothy) Gaunay; his grandchildren Kristin G., Richard Sanderson, Jr., and Michael Sanderson; his step-grandchildren, Jennifer Brittingham and Steven Brittingham, Jr. and his great-granddaughter Gianna Leigh. He was predeceased by his loving wife Muriel, his daughter Deborah Sanderson and 8 siblings.