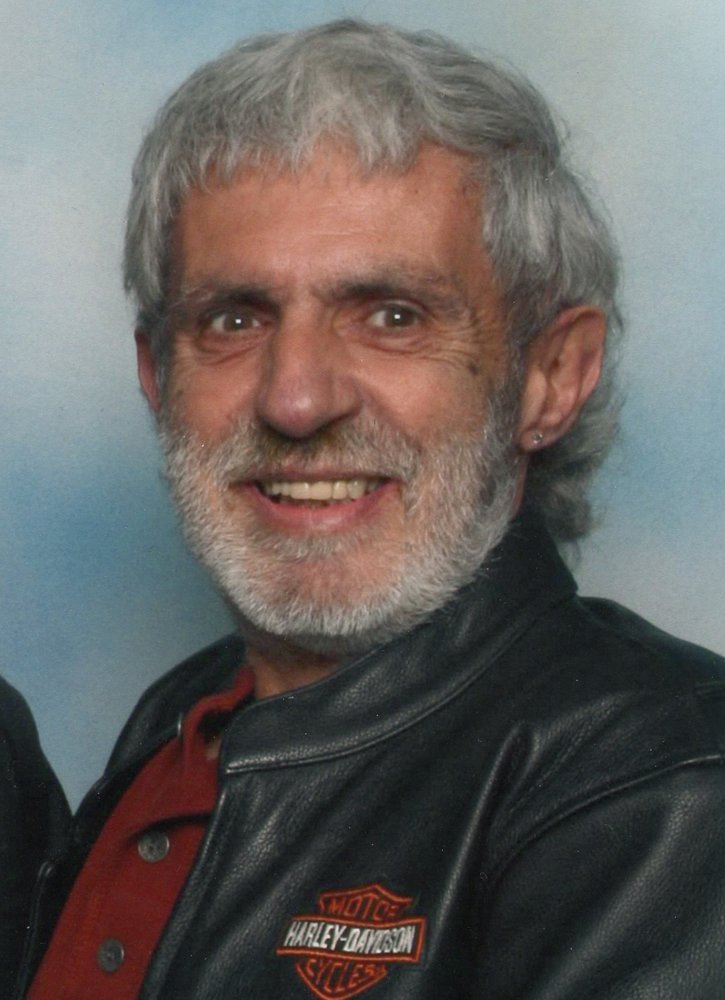 Obituary of John A. Nato

Rensselaer – John “Jack” Nato entered into eternal life on Monday, March 4, 2019 surrounded by his family after a 5 month battle with cancer.  Jack is predeceased by his parents John and Shirley Nato and his grandson Hunter Murray.

Jack is survived by his loving wife and soul mate Ann Rivenburgh LaRose Nato.  Jack and Ann were reunited and lived their lives as one for the last 12 years.  Jack and his soulmate had been separated for nearly 40 years after Jack was drafted to the Army during his college years.  Jack is also survived by his daughters Beth (Joey), Jennifer, Gina (Brian), Lisa (Paul) and his son Richard (Kristina); his grandchildren Niko, Isabel, Nina, Kyle, Justin, Gabriella, Sonny and Giana; his brothers Mike and Pat(Carol) and his sister Terry (Ed). He is also survived by several nieces, nephews and large network of friends and family

Jack had a strong love for his country and his family.

The family would like to extend a special thank you to the staff that work within the special doors known as “The Community Hospice Inn” at St. Peter’s Hospital.

A funeral service for Jack will be held on Friday, March 8, 2019 at 6:30pm at the Funeral Home. Relatives are friends are invited to call at the funeral home on Friday prior to the service beginning at 4pm. Spring interment will be in New Rural Cemetery, East Greenbush.

To send flowers to the family or plant a tree in memory of John Nato, please visit Tribute Store
Friday
8
March