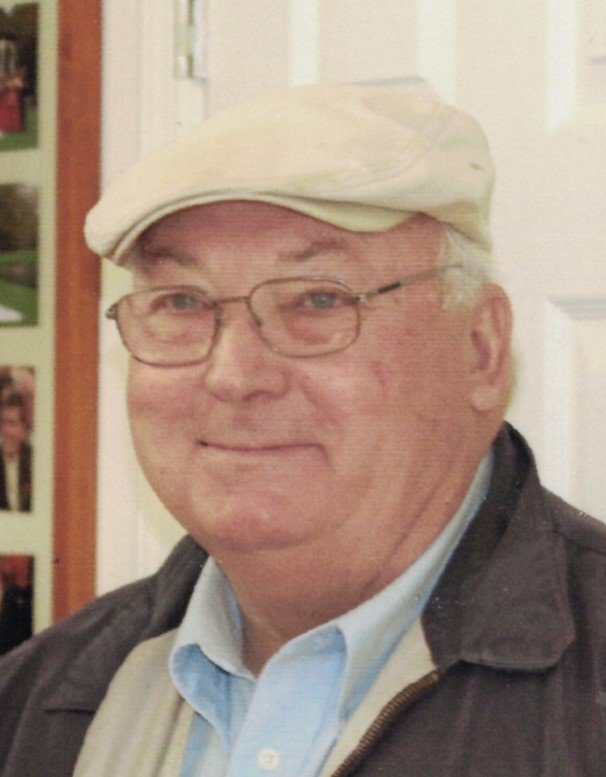 Born in Albany, he was the son of the late John M. Tobin and Anna M. Tobin. John and his family started Yankee Trails in 1957 with two buses.  Sixty years later, he grew the motorcoach business to one of the largest operations in the Northeast.  A lifelong resident of the city of Rensselaer, John met and married Mary Franklin of Troy.  The couple was blessed with seven children who have now taken over John’s first love, Yankee Trails.  An avid Siena College basketball fan, John could frequently be seen in Section 121 of the Times Union Center.  He also enjoyed Notre Dame football and watching his thirteen grandchildren play various sporting events and other activities.  After many years of hard work, he transferred his passion to gardening his property, overlooking Lake George.  His cocker spaniel, Daisy was always by his side.  John’s children will carry on his legacy by following his principles of hard work, dedication and never letting anyone out work you. His principles can be boiled down to an expression often quoted by John: “there’s no substitute for hard work.”

John’s Funeral Mass will be held on Thursday, February 7, 2019 at 10am in St John the Evangelist and St. Joseph Church, 50 Herrick St., Rensselaer. Relatives and friends are invited and may call at the CHURCH on Wednesday, from 4 to 8pm. Interment will follow the mass in Holy Sepulchre Cemetery, East Greenbush.

To send flowers to the family or plant a tree in memory of John Tobin, Jr., please visit Tribute Store
Wednesday
6
February