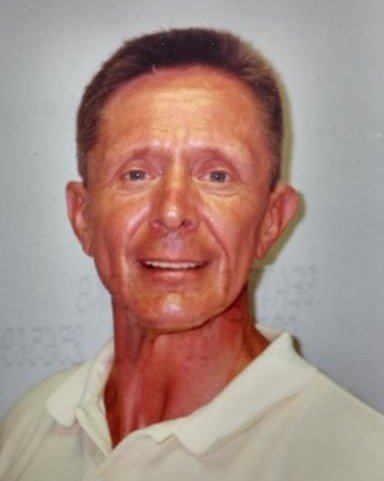 Carl was a union carpenter for 25 years in NYC with local 157. He was a lover of the beach and considered it his happy place. Carl enjoyed exercising and was avid bodybuilder into his later years. Younger guys at the  gym called him “killer” but his grandkids called him “dadpa”.

Funeral services will be held on Sunday, February 3, 2019, at 5pm in the W. J. Lyons, Jr. Funeral Home, 1700 Washington Ave., Rensselaer. Relatives and friends are invited to call Sunday, at the funeral home beginning at 2pm.

To send flowers to the family or plant a tree in memory of Carl Olson, please visit Tribute Store
Sunday
3
February