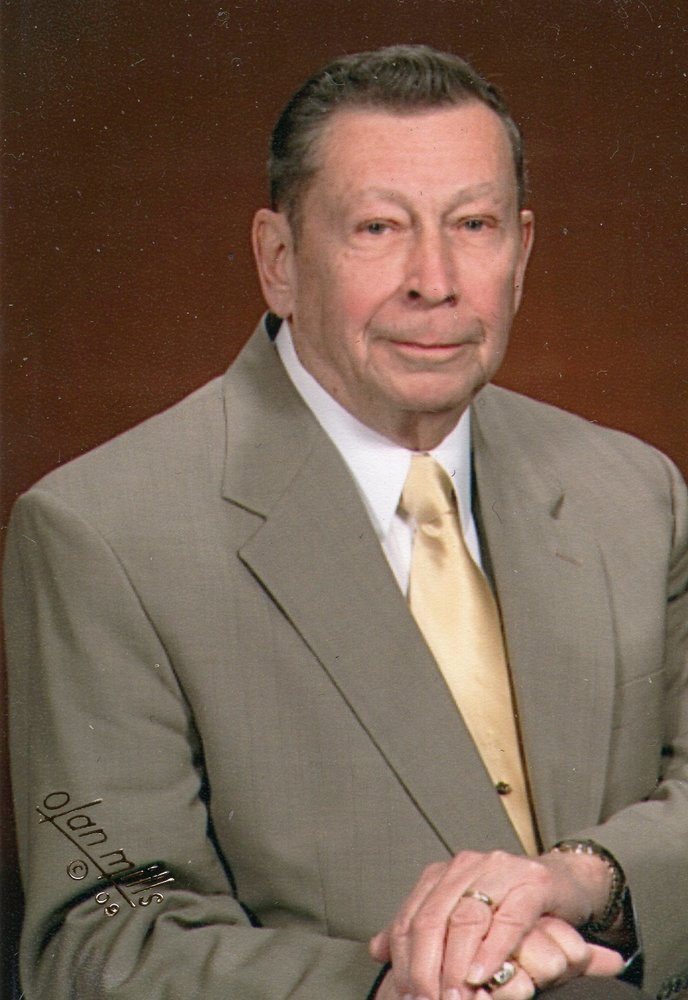 Born in Albany he was the son of the late Joseph and Helen (Ryan) Burkart. Bill worked for the Albany Times Union for 42 years retiring as a branch manager. He later worked as a Bus Driver for the East Greenbush Central School District retiring in 2015. Bill was a member of the Greenwich Lodge #2223 Knights of Columbus where he was a forth degree member and was a past member of the Greenwich Elks. He served in the US Air Force stationed at Sampson Air Force Base in Geneva, NY. Bill was a communicant of St. Michael’s Church.

To send flowers to the family or plant a tree in memory of William Burkart, Sr., please visit Tribute Store
Saturday
2
February